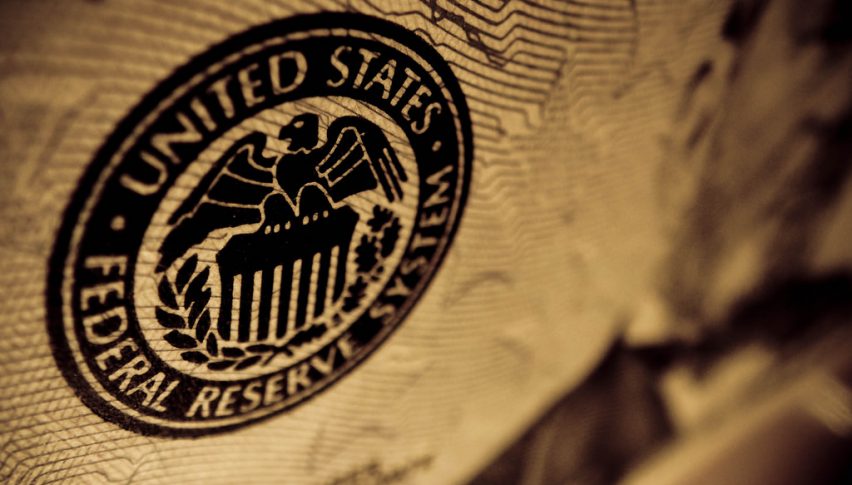 The verdict is in. Earlier, the Federal Open Market Committee (FOMC) has voted unanimously to leave rates unchanged at 1.5%. The markets have not been surprised by the rhetoric or tone coming from Janet Yellen in her final meeting. Here are several items worthy of note from today’s FED Announcements:

All in all, the decision to stay the course did not surprise anyone and rhetoric was not overly hawkish. Things went pretty much as predicted. Current valuations across the forex are in line with pre-announcement levels and the bid/ask spreads look to have stabilized.

Today’s bump in USD/JPY pricing is bringing a key topside resistance level into play. It appears as if the overtones of “gradual tightening” by the FED toward the USD are driving bullish participation.

For the first time in several weeks, the USD/JPY is showing signs of life. Here is the key level to watch for the remainder of the U.S. forex session:

Overview: In the midst of the FOMC announcements, I am hesitant to take a short trade against the intraday pressure. However, with the Japanese Foreign Investiture reports coming out during the U.S. overnight, a short position from 109.50 is warranted after today’s forex close.

With an initial stop at 109.81, this trade yields over 30 pips on a rotation back toward downside support using a 1:1 R/R management plan.