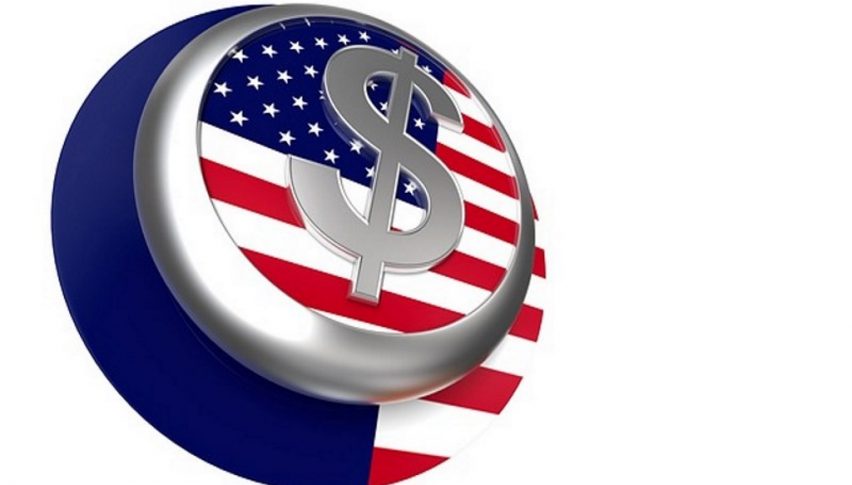 Goodbye Janet Yellen – What to Expect From Her Last FOMC Meeting

The Fed (Federal Reserve) Chair, Janet Yellen, will be stepping down on Feb. 3, 2018. She is the first woman to head the world’s most influential central bank. Today will be her last Fed meeting, but that’s not to say that investors won’t be watching closely.

What to Expect from Her Today?

I, personally, am expecting no change in the Fed fund rate at today’s meeting. As always, the FOMC will issue a policy statement, but it is unlikely to change the assessment of economic health. It’s more or less going to be a farewell meeting.

Overall, the economic data of the last month has been mostly positive, asserting “continued growth,” according to Donald Trump.

How Can the Dollar Respond?

The Greenback may exhibit a muted response to the FOMC meeting and policy rate today. We may see dual movement in the Dollar, in the case that we don’t hear any statements regarding the Fed’s next steps. I’m not going to trade this event, but will be monitoring it in case of surprises.