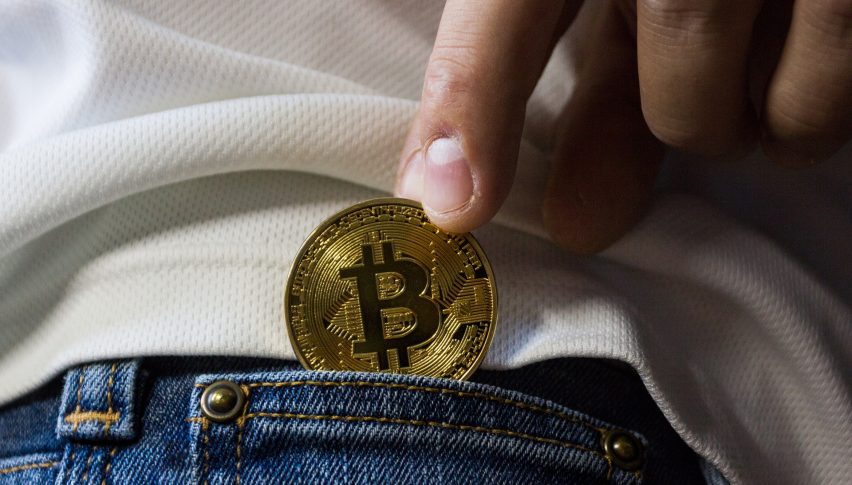 It might have been quiet for a week or so in the world of cryptocurrencies. But this week has seen the action return.

There have been more headlines coming out surrounding digital currencies and for the most part, it has been negative. There are worries in India surrounding more regulation. And Facebook has also placed a ban on cryptocurrency and ICO advertising.

This saw Bitcoin (BTC) tumble to the 8400 level, which was below our most recent low in January. Overall BTC is now down 55% from its highs when we trading just shy of 20,000.

Now that it appears 10,000 hasn’t held up, we need to look below to see what we have in store for us.

The next major support level below appears to be 8,000. There has been some buying there in the past. We might have a little bit of buying around 8,600 but it’s not a major level.

Now that we are below 10,000, it might be tough to recover in the short-term. That said we did see a big rally into the close in typical Bitcoin fashion.