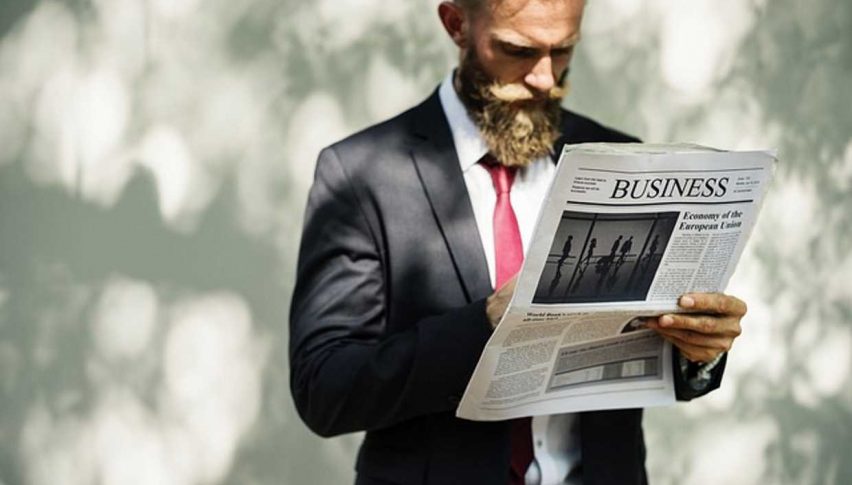 It is not every day that good economic news is received poorly. However, that is exactly what is happening thus far in the U.S. session. Instead of the bulls taking control after this morning’s strong U.S. jobs report, the opposite has occurred. Bond yields are skyrocketing and word is on the street: institutions are shifting their liquidities.

What does this mean for short-term traders? Simply put, the FED is getting ready to become aggressive toward the USD. This will bring participants to the market, creating opportunity.

For the first time in a long while, the S&P 500 is showing signs of weakness. It has been a bad week, punctuated by today’s rout. For March E-mini S&P 500 futures, things are becoming serious.

Traders and investors are a paranoid bunch. Sentiment toward the March E-mini S&P 500 has shifted seemingly overnight. There are several technical elements on the daily chart that signal a potential change in the prevailing winds:

Overview: Every dip in this market has attracted buyers. In my opinion, this one is likely to exhibit the same tendency. A gap up on Monday’s open is a strong possibility if the downside support levels hold. If not, we may see a prolonged consolidation phase as the market decides which way to go.