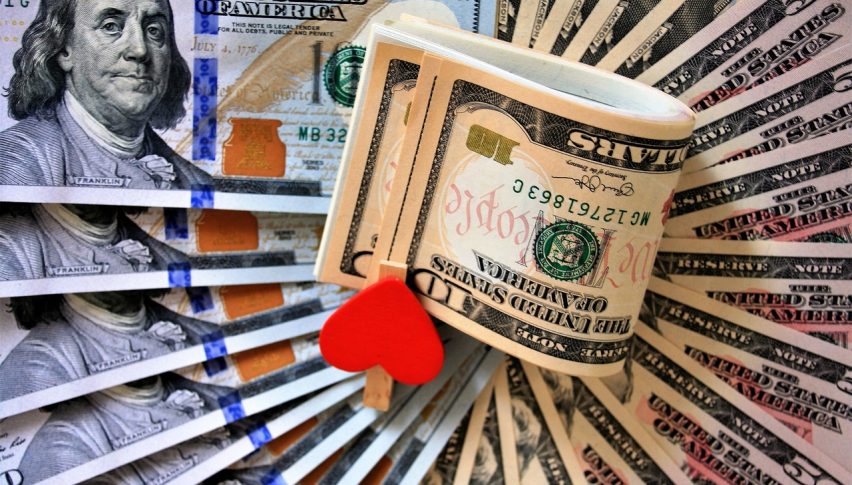 Yesterday’s New York session remained highly volatile after the release of the US Inflation figures. The dollar found support after a stronger-than-expected growth in the US consumer price index. The strong index figures bolstered speculations that the Federal Reserve might hike interest rates four times in 2018.

Unfortunately, the gains in the Greenback were short-lived, and the Buck ended up falling against major currencies despite the change in market sentiments regarding the Fed Fund Rate.

Today, the economic calendar is once again loaded with medium to high impact data sets, specifically from the United States. This might be a chance for us to buy the oversold currencies…

According to the Australian Bureau of Statistics (ABS), employment expanded by 16K, marginally beating forecasts for an increase of 15.2K. The unemployment rate remains steady with the forecast at 5.5%.

Both of today’s figures support the Aussie. AUD/USD is likely to extend its bullish waves only if it successfully breaks above the 0.7945 resistance.

RBA Gov Lowe is due to testify before the House of Representatives’ Standing Committee on Economics, in Sydney at 22:30 (GMT). Volatility is often experienced during his speeches as traders attempt to decipher interest rate clues.

PPI m/m is due at 13:30 (GMT). It is expected to grow to 0.4% vs. -0.1% in January. Traders care about this figure because it’s a leading indicator of consumer inflation. When producers charge more for goods and services the higher costs are usually passed on to the consumer.

Capacity Utilization Rate – If you are a Crude Oil trader, this figure will help you determine the Oil trend. The data is expected to be 78% vs. 77.9%. On the other hand, the Industrial Production is expected to drop from 0.9% to 0.2%.

Fellows, considering all these economic events, we can’t predict the direction of the US dollar. Trade cautiously.

My focus will remain on the PPI figure, as this is the most important event today.