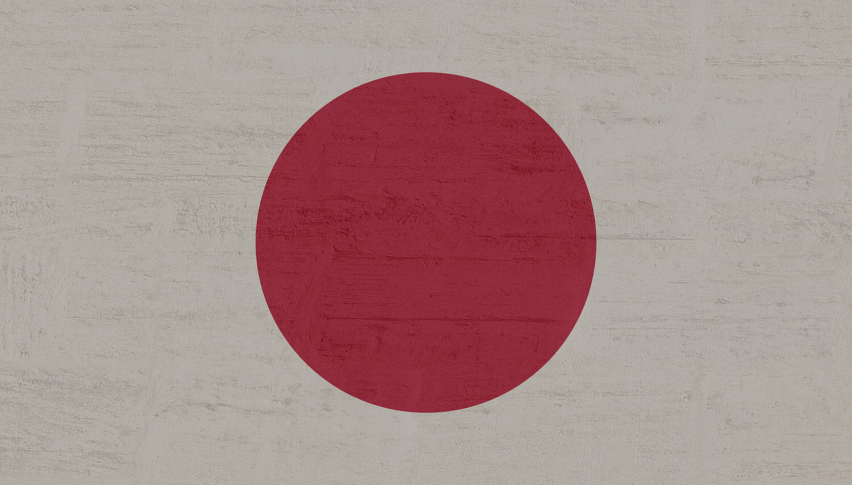 Though the Japanese Yen is getting stronger now as the safe haven demand mixed with the sentiments, but on a longer run, the reappointment of Karuda means a continuation of ultra-loose monetary policy. So, I’m trying not to stuck in any swing trade in Japanese pair. Sooner or later, the Japanese yen is likely to take a bearish reversal.