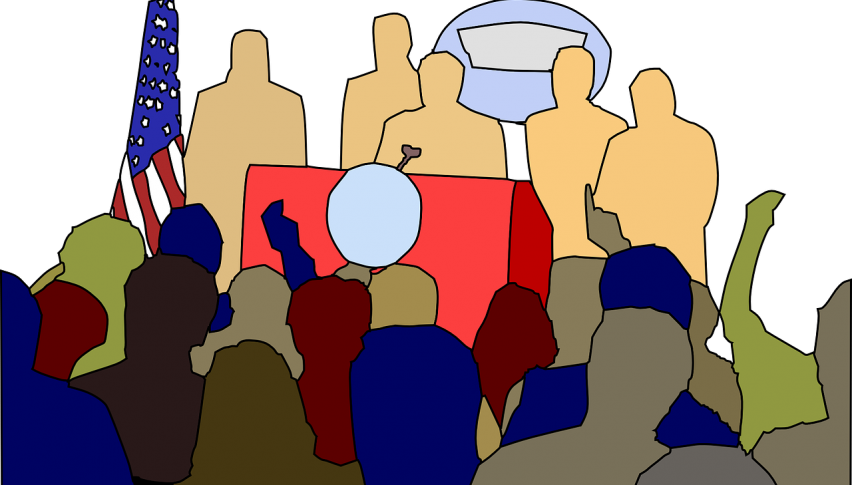 What’s up, friends and fans. Welcome back to another exciting week. In this week, I’m expecting lot more opportunities than the previous week as the fundamentals side is fully loaded with some significant economic events. Are you ready to plan your trading week? So, I am.   Let’s get started…

Last week, the Greenback remain highly volatile tossing in negative to positive territories as the week came to an end. This week FOMC minutes and several speeches from Fed (Federal Reserve) will be there to move the market.

On Monday, the market is likely to exhibit thing volatility as the Chinese markets are closed in the observance of Spring festival. Likewise, the US banks will be closed in observance of Presidents’ Day.

Yet, the BOE Gov Carney Speak at 18:45 (GMT) will be monitored. Since, Governor Mark Carney is due to speak about leadership and values at Regent’s University, in London, not much volatility isn’t expected.

AUD – Monetary Policy Meeting Minutes – It’s a detailed record of the RBA Reserve Bank Board’s most recent meeting, providing in-depth insights into the economic conditions that influenced their decision on where to set interest rates.

EUR – German ZEW Economic Sentiment – The Zentrum fur Europaische Wirtschaftsforschung will release the data at 10:00 (GMT). The data is expected to drop to 16.5 vs. 20.4. Therefore, the single currency Euro is likely to stay under pressure.

UK – Labor Market Data – At 9:30 (GMT), the Office for National Statistic will be releasing the labor market figures for the UK. Earlier, the BOE (Bank of England) has moved to a hawkish stance, remarking that rates may climb at a quicker pace than had been anticipated. Inflation has also remained persistently high at 3%.

Now the ball is in the court of labor market data. The average hourly earnings are expected to remain at 2.5% in December. The unemployment rate is expected to stay unchanged at 4.3% in December while the jobless claims are forecasted to show a small rise of 2.3K in January after 8.6K previously.

Better than expected figures will place pressure on the Mark Carney to go for hawkish policy actions this year.

Just like Bank of England, the Fed also shifted its stance to somewhat more hawkish one on its January 31st meeting. Looking at the US labor market figures, everything looks cool and up to the mark. However, Fed’s focus will remain on the Inflation rate.

In these meeting minutes, we need to see the Fed’s expectations about the upcoming inflation rise. Then, we will be able to predict the next rate hikes from Fed. The market will remain volatile on this event, so make sure to use stop-loss before entering the market.

GBP – Second Estimate GDP q/q – At 9:30 (GMT), you should see the GDP data which is forecasted to remain unchanged at 0.5%. as the British economy grew at a faster pace in Q4 2017. Any divergence in the figure will shake the Sterling.

EUR – ECB Monetary Policy Meeting Accounts – The data will be monitored at 12:30 (GMT).  Earlier, the ECB (European Central Bank) left its policy unchanged at the January meeting. Mario Draghi avoided saying anything about their next action in the quantitative easing program.

All they said was, their good growth in the economy but, the inflation remains low. Typically, the meeting minutes contains the same old message. However, any divergence in from the old message can drive the volatility to Euro.

CAD- CPI m/m –  Back in Jan, the BOC (Bank of Canada) hiked the interest rate but needs a solid reason to take the next move. The increased inflation figure can be a reason to motivate the central bank to take the next decision. However, the data will be monitored at 13:30 (GMT).

Later on Friday, we need to see speeches from:

In the absence of vice chair, the remarks of these FOMC members carries significant influence. Especially, the FOMC Member Mester. Her name is mentioned as a candidate for Vice Chair at the Fed. So, her earlier remarks will be really important to drive the trend in the US dollar.

That’s pretty much it for now and Good luck from team FX Leaders. We are aiming for another excellent week.