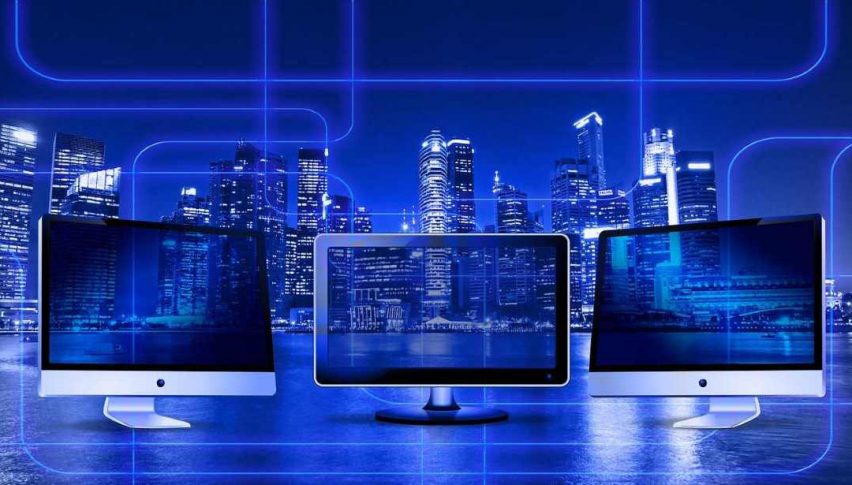 It has been an active day on the forex. In the post-FOMC Minutes environment, the USD is giving back recent gains made against the Euro, Canadian dollar, and Japanese yen. The release of the Kansas FED Manufacturing Index (Feb.) has not helped the Greenback, even though the statistic came in well above consensus projections.

As of now, currency traders are growing increasingly skeptical of the USD and choosing to go long in other assets.

Perhaps the coming 24 hours will provide a bit of refuge for the Greenback. There are several key events that will impact the EUR/USD, USD/JPY and USD/CAD, three of the days biggest movers.

If you are trading Euros or Loonies, buckle up. Inflation will be on everyone’s minds as well as potential ECB and BoC adjustments to policy. Most of the CPI releases are predicted to remain unchanged over previous levels. In the event of a surprise, your forex broker’s competency will be tested!

The U.S. session for tomorrow features the FED Monetary Policy Report in addition to speeches from ECB board member Benoit Coeure and New York FED CEO William Dudley. Commentaries do not typically move markets, but in the wake of the FOMC, it is a good idea to pay attention the dialogue coming out of the central banks.

The EUR/USD has been showing considerable volatility lately. As of this writing, price is entering rotation between technical levels. That is about to change, as the coming CPI numbers out of the Eurozone will shake things up during the U.S. overnight.

Here are a few levels to watch for the remainder of the forex trading day:

Overview: When looking at the daily ranges across the majors, I get the feeling that the USD is noncommittal in the short-term. Pricing in many pairings is very near the Daily SMA and Bollinger MP, indicating uncertain sentiment among market participants.

In the case of the EUR/USD, a sell from the Daily SMA at 1.2375 is an affordable way to play the Eurozone CPI release. Even though a fresh value for the Daily SMA will be created upon Friday’s forex open, a sell from 1.2375 with an initial stop at 1.2406 respects the integrity of the resistance area. Using a 1:1 R/R, this trade produces 31 pips.