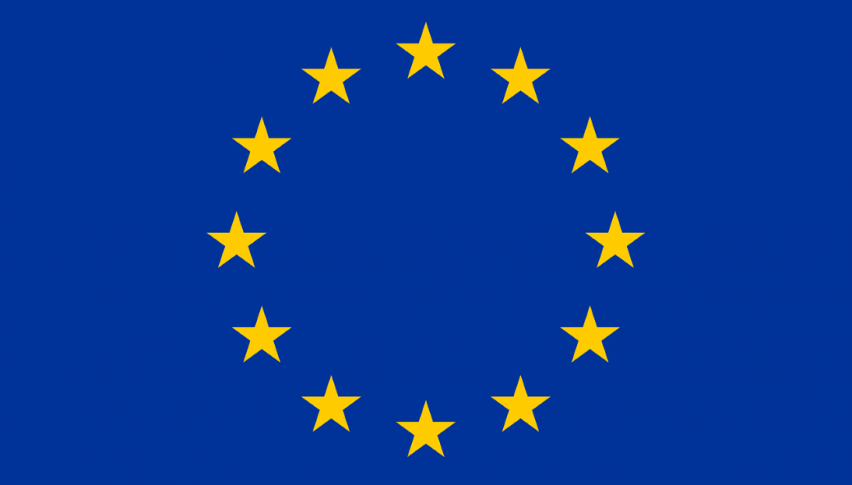 The ECB minutes has come and gone and as expected there wasn’t a whole lot of fanfare.

There were a few key takeaways that we should note going forward:

So what does that mean for the Euro?

My thinking is that one of the key drivers of a potential rally is now somewhat on the backburners. Getting rid of QE all-together would be a massive boost for a deflated currency.

Now the attention really just turns to the USD to drive direction in the short-term and much of that will be based on rate rises.

Overhead resistance at 1.2500, still isn’t close. But the trend has held up. I’ve been focused on the uptrend all week and despite some big events this week, we didn’t dip too far below.

Today we have two more big numbers that will drive price. German GDP and Eurozone CPI.

Both are crucial in that we need a strong German economy as it is really the backbone of Europe. While inflation or lack of, is one of the causes for concern and what QE was meant to help boost.

I’m still a buyer at current levels and am looking for more upside. Albeit not a huge amount. 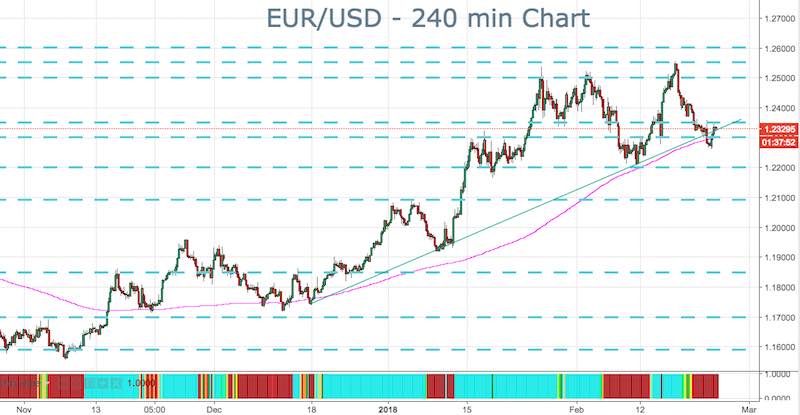