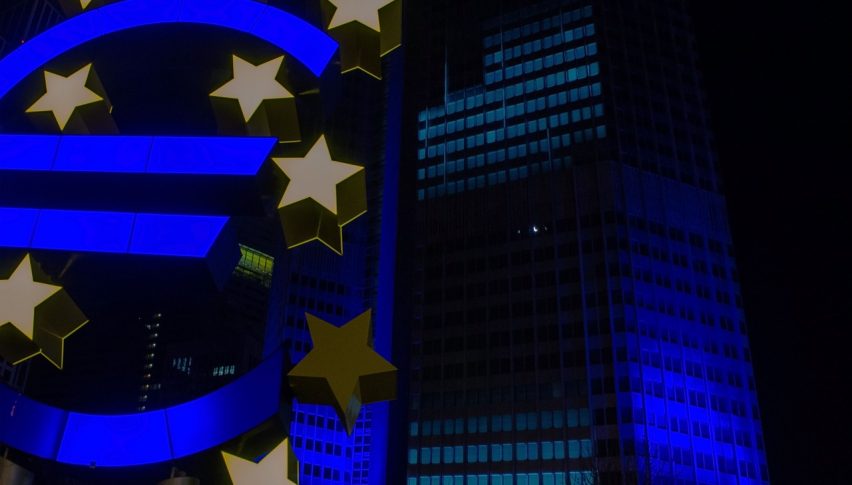 The Japanese crosses rallied during the Asian session after Gov Kuroda of the Bank of Japan (BOJ) revealed the continuation of powerful monetary easing to achieve the price goal. Moreover, the delay in obtaining the 2% inflation target is unfortunate. In response to that, investors sold the Japanese Yen hoping the BOJ will sooner or later release the dovish monetary policy. Who’s interested in the ECB President Draghi’s speech?

What to Expect from ECB President Draghi

Brussels at 14:00 (GMT): ECB President Mario Draghi is expected to testify before the European Parliament Economic and Monetary Affairs Committee regarding monetary policy, the inflation outlook, and the latest economic developments. Since this event is coming well before the ECB monetary policy meeting next week, Draghi’s speech will be closely monitored for further clues on the tapering of the quantitative easing (QE) program.

Keeping the fundamentals in mind, we can trade the EUR/JPY only after the news. Looking at the 4-hour chart, the pair has reached close to the upper resistance level of 131.650, where the market can take a bearish reversal if ECB fails to support the Euro today.