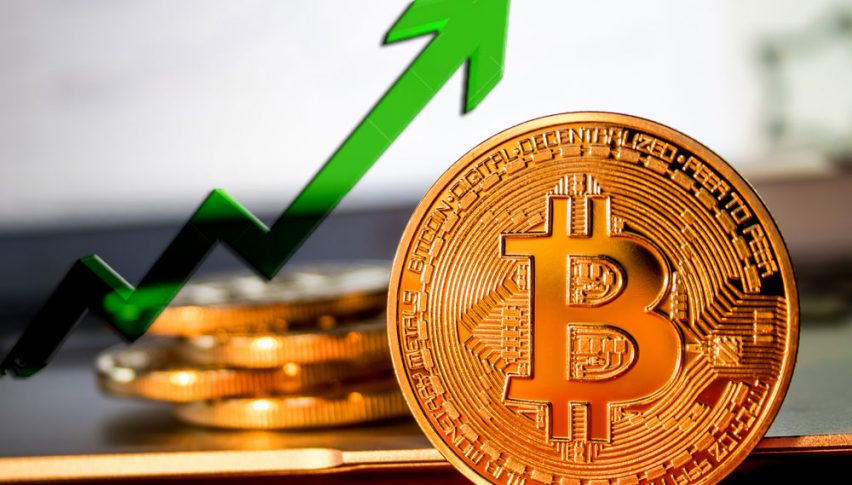 Bitcoin (BTC) has once again failed at key resistance. Overall it has been a strong few weeks for the fledgeling digital currency.

Price has managed to hold-up above the 10,000 mark and we have seen a slow and steady grind higher. On the surface, it appeared that we had found some buyers and that we were primed for another leg higher.

Not to be. Once again it was the 12,000 level that spooked buyers. We really haven’t even had a test of that level based on pricing from Coinbase. More accurately resistance is around the 11,650 mark.

For the time being it appears price is relatively range bound, between 10,000 and 12,000. The fact that the buyers are thin at current levels must be a concern.

We fell away based on price action and now newsflow. In the past, the digital currencies have always been very responsive to news. Both good and bad.

For the time being there just doesn’t seem to be buying interest which makes me think we are in for a test of 10,000 once again. 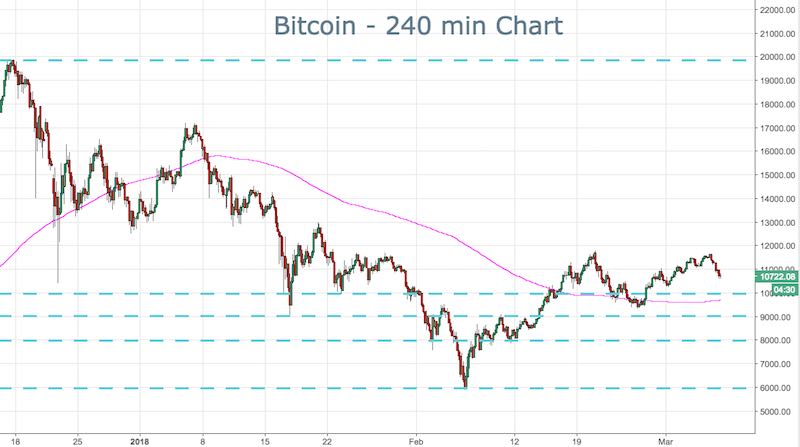