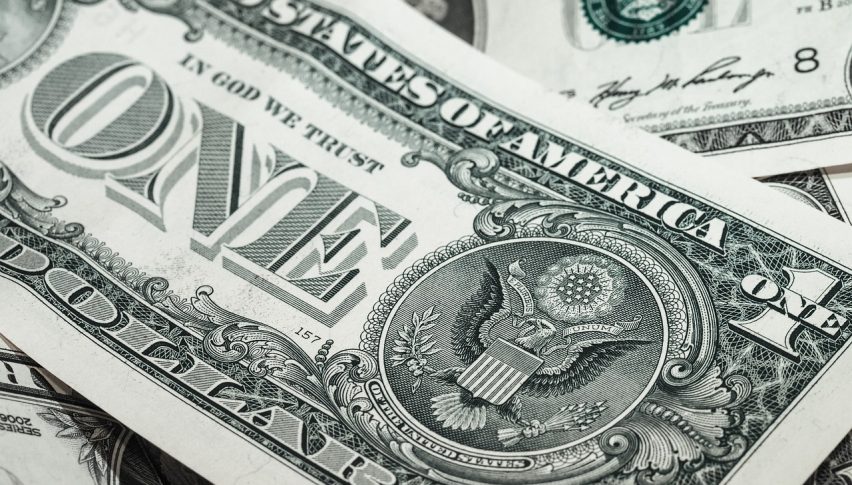 The financial markets bounced between profits and losses after mixed labour market figures from the United States. The Greenback is being traded lower despite the massive jump in the US nonfarm payrolls, 313K jobs last month. Confused? Let’s me explain.

What’s Driving Bears in the US Dollar?

As we know, the US economy releases two types of labour data on the first Friday of every month. This dataset includes NFP Employment Change and the Unemployment Rate. The market quickly reacts and digests the impact of NFP, and later reacts to the unemployment rate.

For instance, how does one trade US labour market figures if the NFP is positive and the unemployment rate is negative?

The dollar will spike first on the better than expected Non-farm data. We can simply take a buy position in the US dollar but the gains are supposed to be short-lived as the market is likely to reverse back on the negative unemployment rate.

That is exactly what’s going to happen here. The US dollar has already priced in 313K jobs, but the unemployment rate is yet to be priced in thus the market is likely to continue selling the Dollar.

The impact of bad unemployment rate typically continues until there’s another high impact event on the menu. The dollar index is expected to continue trading the bearish sentiment before the release of Inflation figures this week.