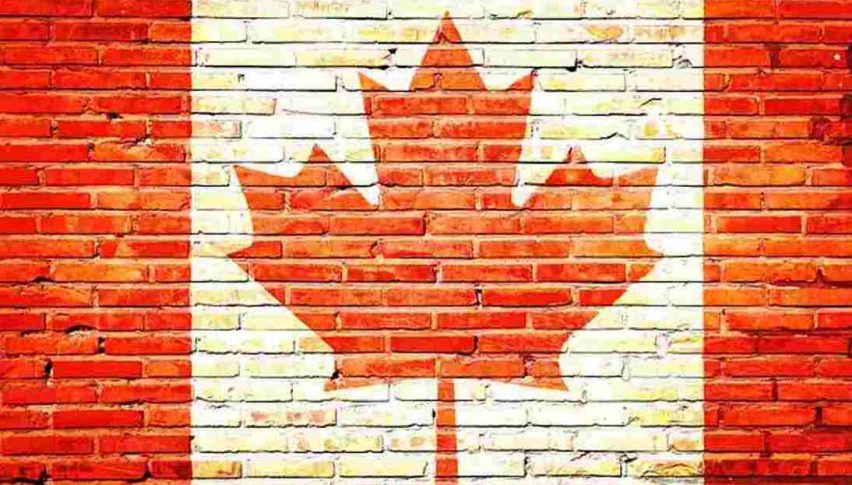 This is the Big Level the CAD Can’t Crack

Despite a bearish USD, the USD/CAD managed to find some upside in Tuesday trade. As a general rule, I would say that doesn’t bode all that well for the CAD. Generally, the USD is the leader of the pack and if you underperform that means things aren’t as rosy as they might appear.

The weak CAD was the result of some dovish comments from BOC Poloz. He did his best to pump up the Canadian economy, but it seems no one was buying what he was selling.

We are now poised for yet another test of the 1.3000 level which to date has been tough to crack.

Despite the strong downtrend in the USD, we did start to see signs of life. There was buying interest until political turmoil started to throw a spanner in the works.

Now we are on a bit of a downward trajectory. I suspect that will ultimately be enough to pull the USD/CAD down with it

If we get a break above 1.3000, I would be looking closely at the possibility of a short and a move back lower. 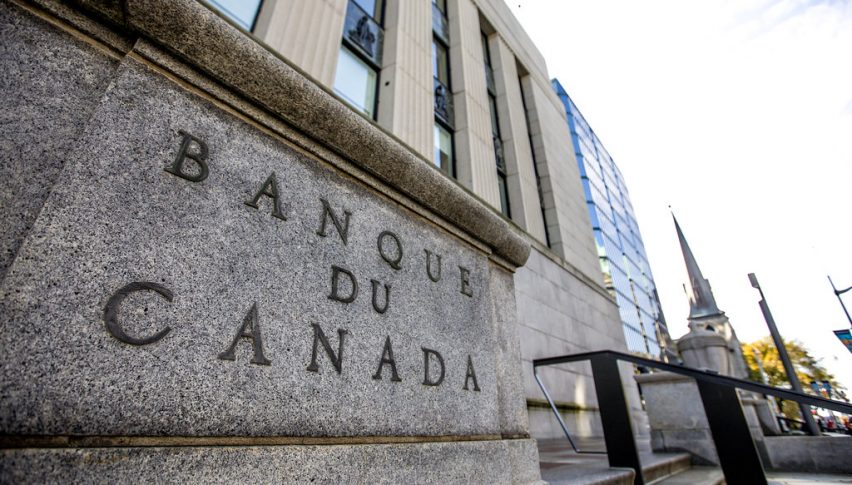