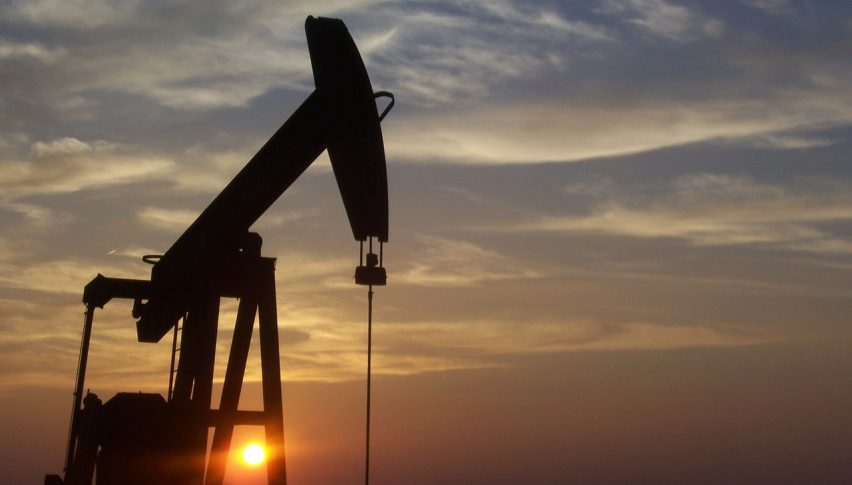 The EIA Helping the Bears: Crude Oil to Break Support?

Crude Oil ran into another bearish number on Wednesday. The EIA reported a larger than expected build in Crude Oil Inventories. Which is bearish as it means there are ample supplies out there.

This was in contrast to a day earlier when we saw the API report a smaller build than expected.

Either way we are looking at a build in inventories which means there are more supplies of oil going into storage than are coming out.

Oil saw a period of selling in February which was during the same period as equities had a sharp 12% correction.

As every day passes I feel that we are starting to put more an more pressure on the downside. Inventories are rising as US production remains strong. The technical 60.00 level is what I’m focused on.

There is clear support here, however, if we can break through, I think we will fall to 57.50. The end of this week will be important for WTI so watch this space. 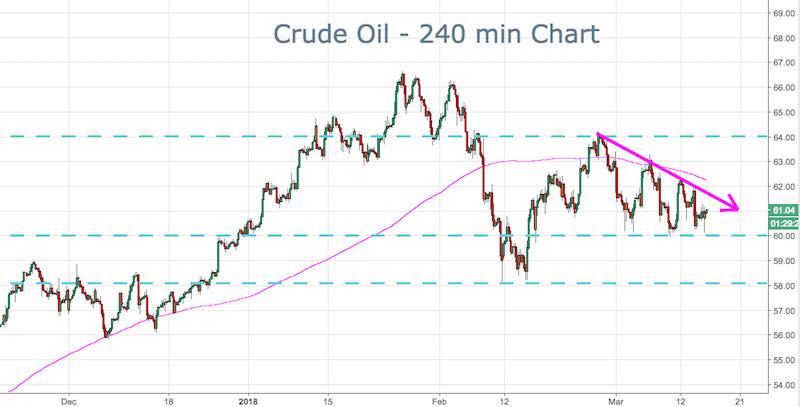