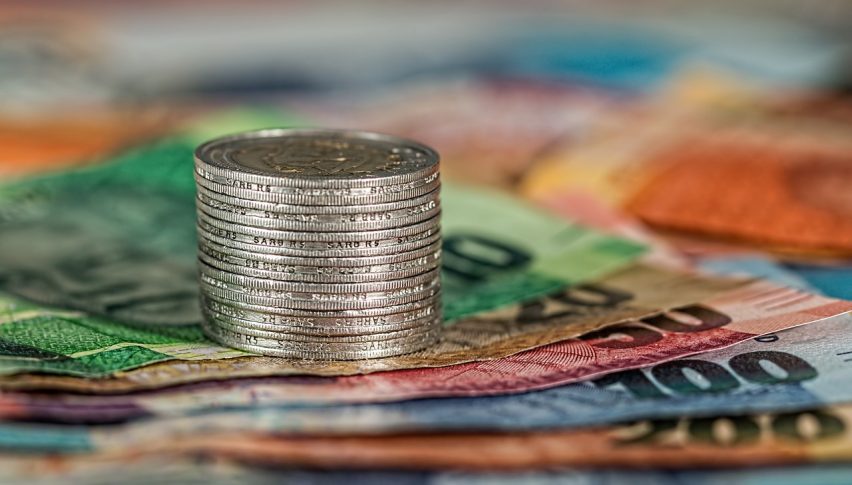 Earlier today, we talked about the risk-off sentiment and safe-haven appeal which dragged the Japanese crosses to session lows. Fortunately, our cut and reverse strategy worked in EUR/JPY and we managed to reach break-even. Let’s get ready for the next position…

The Japanese cross was trading in the oversold region below a solid resistance level of 129.850. That’s where we entered our sell position to target 129.450. But the market reversed before hitting our target.

As soon as the market broke out of the 129.850 resistance, we decided to reverse the position. Soon our position hit the take profit at 130.150. 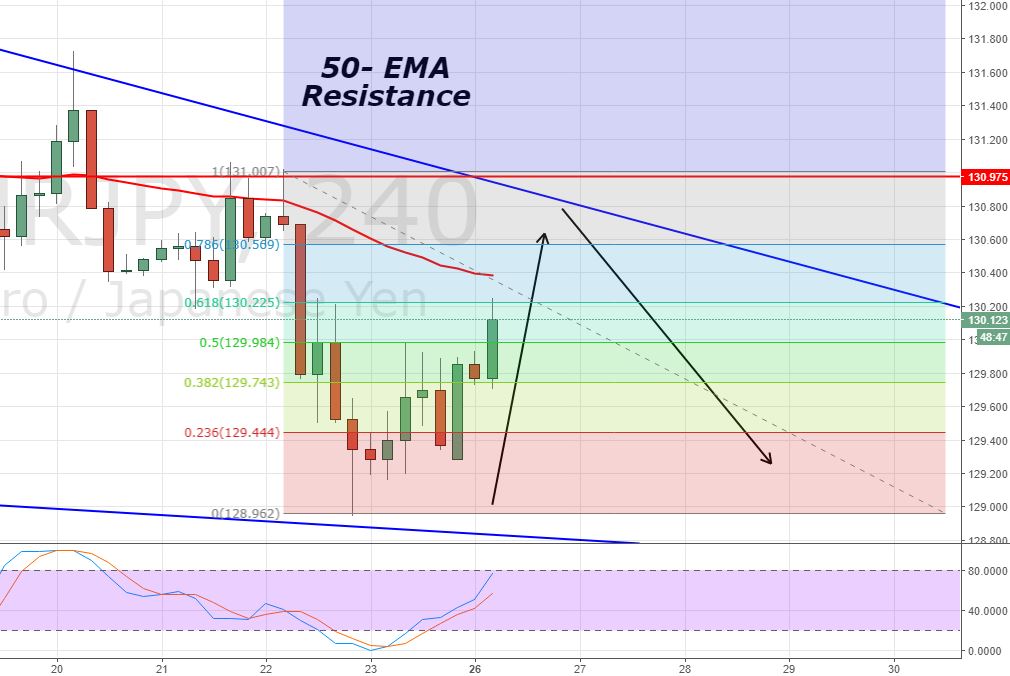 For now, you can see on the hourly chart, the EUR/JPY has completed a 61.8% retracement at 130.225. The Stochastic is holding in the overbought zone (above 80) and signaling that there is no more room for buyers. Besides that, the 50-period EMA is also likely to extend resistance at 130.250.