Trading The EUR/USD Ahead Of U.S. GDP - Forex News by FX Leaders 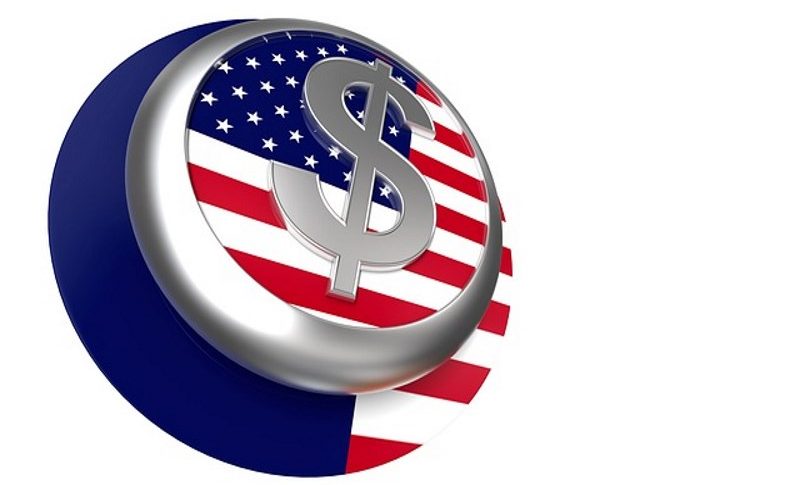 Trading The EUR/USD Ahead Of U.S. GDP

Wall Street has come alive, with the bulls piling into equities for the second consecutive day. Led by an early session 6% spike in General Electric (GE) stock, the DJIA has rallied over 250 points and the S&P 500 ten. The USD has held on to session gains against the Euro, British pound, and Swiss franc.

The coming 24 hours on the forex are highlighted by several economic events. Here they are:

On a side note, today’s U.S. government debt auctions have come in mixed. A falling yield in the 4-week bill was offset by a gain in the 52-week Note. All in all, investors are bullish on higher interest rates, but not ecstatic about the short-term payoffs.

The EUR/USD has posted a moderate retracement after yesterday’s breakout to the bull. Trade in this market will depend greatly upon tomorrow’s U.S. GDP (Q4) report.

With a U.S./China trade war weighing heavily upon USD valuations, a strong GDP number will be necessary to sustain today’s bearish action in the EUR/USD. If the Annualized GDP metric disappoints projections of 2.7%, the Double Top formation will likely come into play as topside resistance.

Below is the key area to watch before and after the U.S. GDP report:

Bottom Line: A position short from 1.2534 with an initial stop at 1.2576 produces 42 pips using a 1:1 R/R management plan. This is a positive entry to the bear in conjunction with the Double Top pattern present on the daily chart.

If this trade goes live before or during tomorrow’s news release, be sure to check in for tips on how to limit risk while maximizing reward. Until then, trade smart and keep your leverage in check!