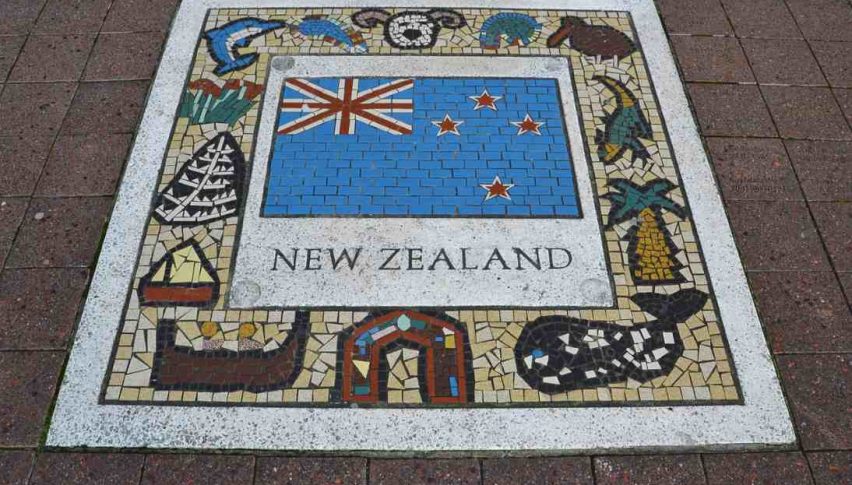 The Kiwi is on the move during today’s U.S. trading session. After a failed auction beneath Monday’s low, bulls have piled into the NZD/USD. At press time, the Kiwi has posted a 75 pip range and tested a key topside resistance level.

Today’s economic calendar is wide open. Only a scheduled speech from FOMC member Lael Brainard late in the session may bring turbulence to the market. The big news is talk surrounding the developing U.S./China trade war. A fresh round of tariffs from China was announced late yesterday, prompting concerns over the future strength of the Greenback. For now, the media buzz is bringing negative sentiment to the USD.

The Kiwi has been a beneficiary of concerns over the U.S./China trade tensions. Buyers have come to the table in large numbers, driving price to a key resistance area on the daily timeframe.

Here are the levels to watch for the remainder of today’s session:

Overview: The NZD is positioned to perform very well if the U.S./China trade relationship breaks down. New Zealand exports to China represent $9.4 billion annually, with leading industries being dairy, timber, and meat. The new tariffs on U.S. goods include wine, pork, and beef. Higher prices are likely to bolster Chinese demand in the New Zealand export market.

The NZD/USD looks ready to break above resistance on the daily timeframe. I will be watching the 78% retracement level near the .7300 handle with interest. If price breaks this level, a run toward the Double Top at .7435 is likely in the cards for the first half of April.