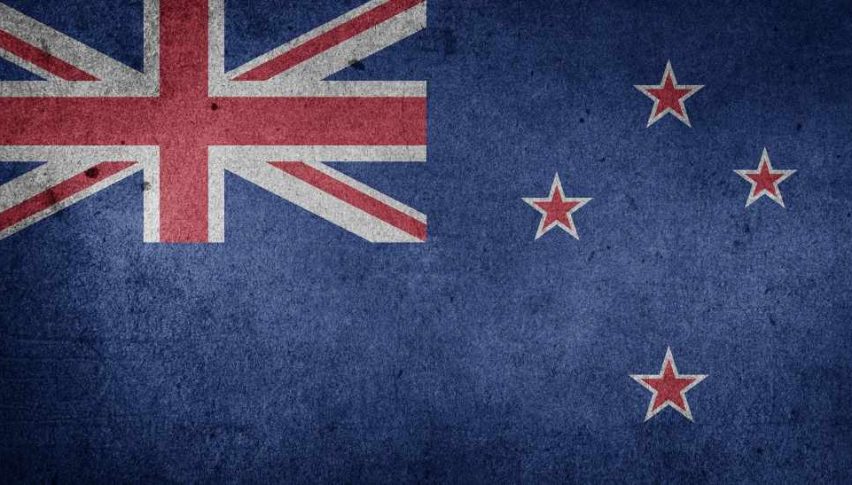 The NZD/USD Takes Out Key Resistance

The NZD/USD has been a strong performer in the last 24 hours. The commodity currencies overall performed well against a weak USD.

Chinese President Xi was the first to blink in his battle with the US over tariffs. He suggested that China would look to be more open in regards to trade.

Overall the NZD/USD has been on an upward path throughout the trade sagas. In fact, when news was negative, that was also a boost to the Kiwi. As it would have helped their situation if the US had tariffs imposed on it.

Price has recently broken through a key resistance level at 0.7350. The next major level above is around the 0.7416 mark.

If we can hold up above the initial resistance and that becomes support, then we are possibly looking at taking that next leg higher. The risk/reward looks good and we are certainly trading with the momentum.

We do have a couple of major economic data releases in the coming days. Lead by US CPI and the FOMC minutes. Now that the Chinese trade sagas are cooling off, the data will play an important role in the fate of the USD. So that’s something to consider.

Inflation Picks Up in New Zealand Too
4 weeks ago