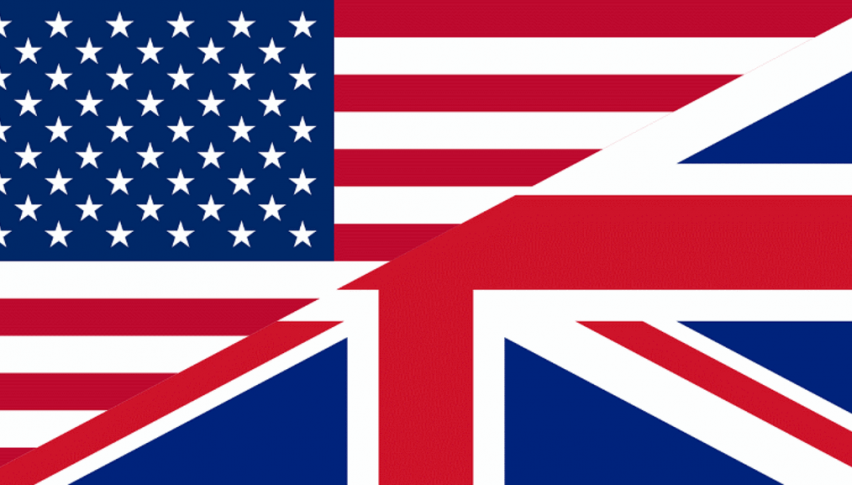 Resistance Zone Setting Up For The GBP/USD

U.S./U.K. GDP Reports Are Due Out Friday.

After a muted Tuesday session, the USD is back on the march against the majors. Big gains have been made against the commodity dollars, specifically the AUD and NZD. Rallies against the Euro, British pound, and Japanese yen have also highlighted the session.

The latter part of the trading week is scheduled with several economic events that are primary market drivers. Thursday’s ECB Announcements and Friday’s U.S. and U.K. GDP reports are the three that everyone will be watching.

The GBP/USD has been on a considerable losing streak since posting fresh yearly highs last week. Yesterday’s positive action gave bulls a momentary breath of life. After a moderate rally earlier today, the bears have once again taken control.

Going into the session, many traders were optimistic that the GBP/USD would catch some bids. This has not been the case, as market participants continue to favor the Greenback.

Overview: While topside resistance is on the distant horizon, we are still seeing a convergence of indicators. The area between 1.4075 and 1.4110 is setting up to be a formidable opponent for bulls. In the event that the GBP/USD finds a bottom in the near-term, this zone will set up as a premier place to sell.

Friday’s U.S/U.K GDP reports may act as catalysts for a move toward this area of resistance. Stay tuned to FX Leaders for analysis and insights leading into these two primary market movers.