Markets on Friday: Calm Before the Storm as USD Holds Tight - Forex News by FX Leaders 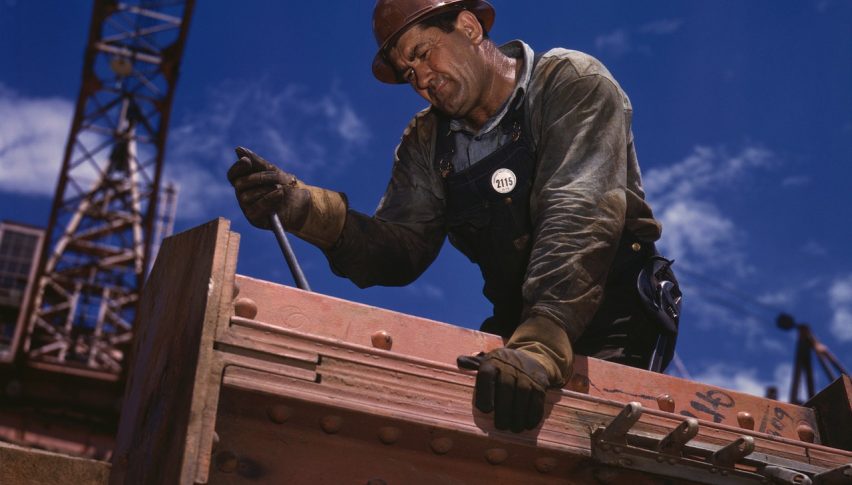 Markets on Friday: Calm Before the Storm as USD Holds Tight

It sure has been a busy week on markets, led by none other than the USD. We’ve seen some big moves in the majors, with most struggling to keep pace with a rampaging Greenback.

Thursday was a little more subdued for the USD, as key resistance is starting to bite. The lack of momentum was also in part due to the pending release of US Employment data.

Markets can often go quiet ahead of major releases. And there are not many bigger than US employment.

Nonfarm payrolls are predicted to show that 189,000 jobs were created in April.

Also, the unemployment rate should decline to 4% while average hourly earnings for April is expected to down to 0.2% from 0.3%.

Much of the attention is actually on the average wages and the fact that it is falling. We’ve seen other currencies fall significantly on the back of poor wages growth.

Our key support and resistance levels remain in place for now. Of course, when we get a major release that moves prices, the technicals don’t matter all that much. So keep that in mind.

We are still holding around the 92.60 level. The next target to the upside is 93.40 which also has quite a bit of volume that has traded there so it might be slow going.

That is certainly a possibility given the run-up we’ve seen to date. And it’s good to be prepared for either eventuality.

Overall, I remain bullish on the USD and regardless of the result, I would be looking to find ways to be a buyer of the USD post-employment report.