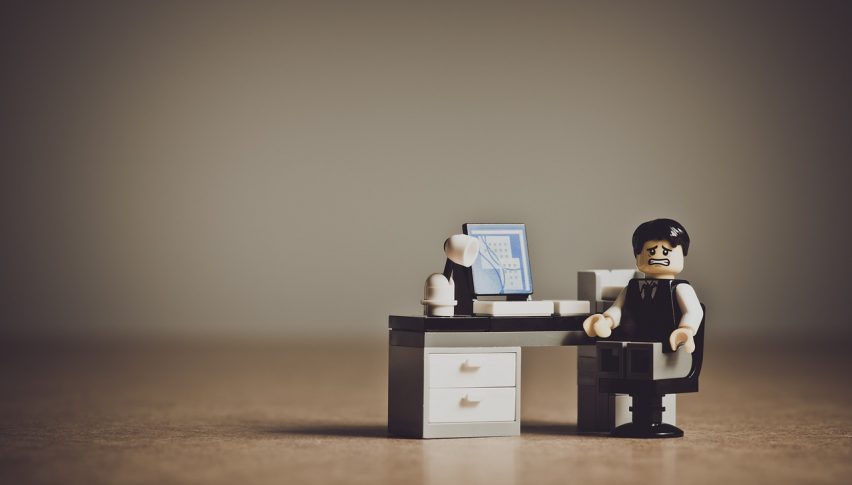 In your quest to be a consistently profitable trader, the urge to bag those extra pips can be overwhelming. As a result, you sometimes force your trades. Aggressive trading may drive a series of losses. During losing streaks, your frustration and desire to enter more trades to earn lost money can conquer rational thinking. In this article, I’m going to talk about two emotional biases that influence trader’s decision making and how to control them rather than being controlled by them. There are fears and regret but in this episode, we target fear…

Being a Forex trader, we struggle with fear at some point and also get abused by it.

Fear is an extremely powerful sentiment. For instance, fear of losing something makes most of us fight for it. Especially in trading, fear is something that plays with our minds and potentially making us miss a very good trading opportunity.

In a study by Behavioral Finance, they propose a theory called “Prospect Theory”. It states,  “investors don’t like losses so they hold their losing positions for a longer period of time and cut their profitable trades.”

Are you a trader? Are you also holding your losing positions until they enter into profit? If the answer is yes, then you are also exhibiting emotional bias fear. 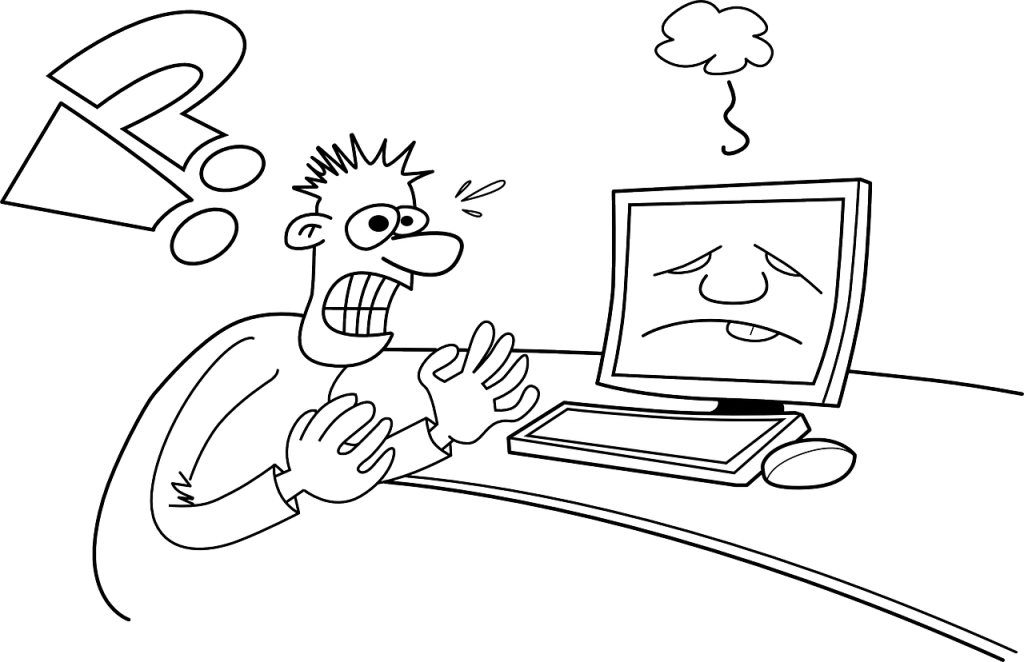 In contrast to “Prospect Theory” successful traders do the exact opposite; they cut their losses and hold profitable trades. So the question is, how do they do that? Trading lot size matters here. If you are risking more than you can afford to lose, then you will never be able to trade without fear. For instance, if your trading account is $1000, and you are risking $500 (50%) of the account in one trade only. you’re not trading, you’re gambling.  You will end up trading with fear and immediately close your losing position when this shows a profit of $50, $100 or $200. But, once the trade enters loss, your mind will never let you close the loss of $200 on an account of $1000.

Thereby, you will wait for the trade to become profitable. But this is in vain as the trend goes the opposite way and the $200 converts into $500. This continues until it sucks in your whole equity.

According to the prospect theory of behavioral economics, we understand that traders are holding their losses and cutting their profits early which is leading them to only lose more. So we simply need to do following things: 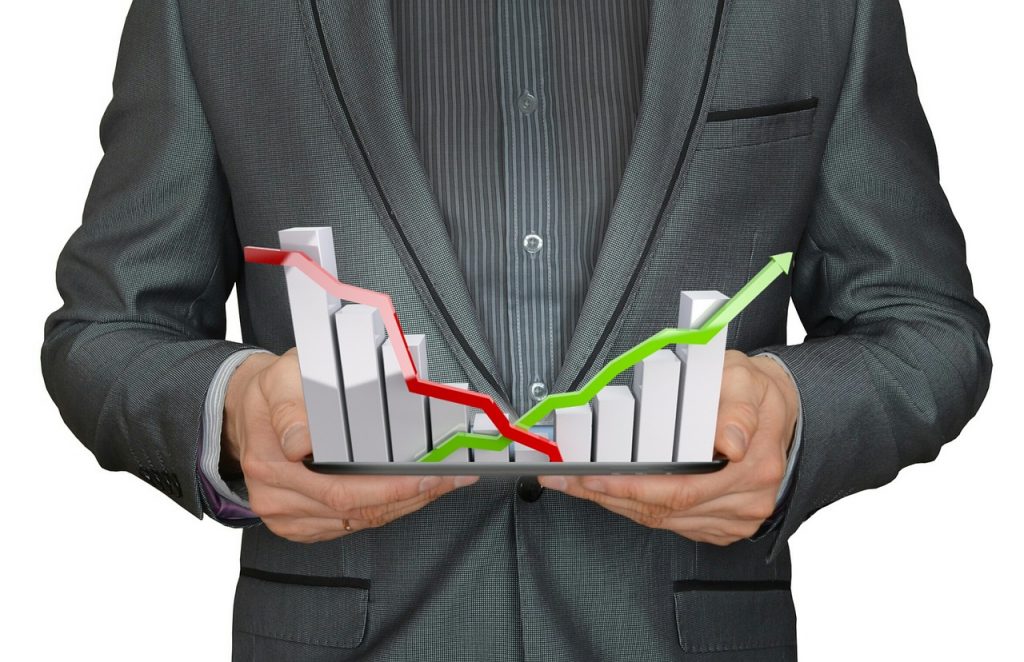 Quantify your Risk Capital –  Invest the capital, that you are willing to lose. This means trade with the capital which will not drag you down, even if you lose it.

That’s it for now, enjoy your weekend and stay tuned for more exciting updates.