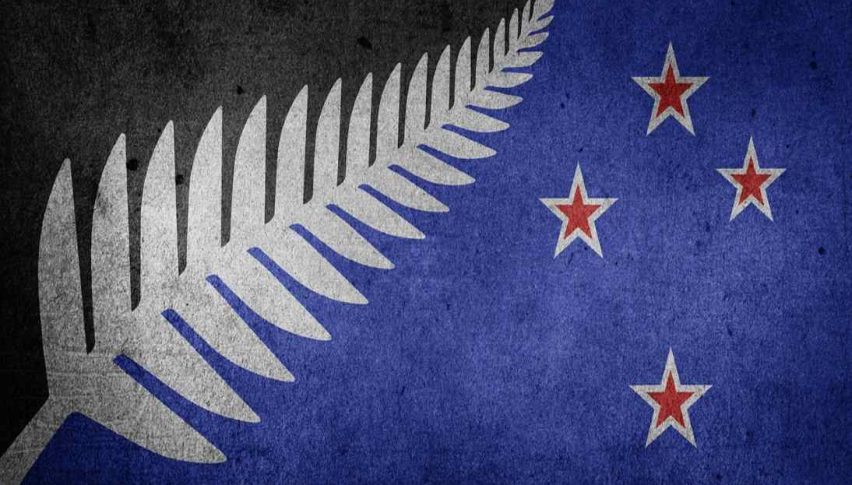 Macro Fibonacci Support In View For The NZD/USD

Big News Out Of New Zealand Scheduled For The U.S. Overnight Session.

The Kiwi has experienced heavy bearish pressure throughout the early part of the trading week. Today’s session has brought a moderate reprieve, with price testing the .7000 handle. NZD/USD players have taken a positive short-term view as they await statements from the RBNZ.

Several key economic events facing the NZD/USD are scheduled for the next 24 hours:

Be on the lookout for commentary reinforcing confidence in the New Zealand banking system from RBNZ Governor Adrian Orr. Recent investigations into the practices of numerous Australian banks have fostered growing concerns over fraud in New Zealand. Promoting a public narrative of confidence will be a priority for Orr.

In an update from Monday, I outlined an area of topside resistance setting up for the Kiwi. Since then, sustained selling has pushed this market lower, rendering those levels moot.

Losses from Tuesday’s washout beneath the .6984 swing low have been pared during today’s session. However, the strong downtrend of the last several weeks is still in full effect.

Trending markets typically offer a limited selection of technical levels. For the Kiwi, there are only two that I will be watching during the RBNZ announcements:

Bottom Line: From a trading perspective, I am not enthusiastic about taking a short from .7000. It is an area of compression and will likely see considerable two-way action. A long entry from just above the 78% retracement of last November’s low (.6779) to the January/February double-top (.7435-6) lends a more affordable trade.

Buying in at .6930 with an initial stop at .6894 produces 36 pips profit using a 1:1 risk vs reward management plan. This trade may be elected as the RBNZ release hits the newswires. With any luck, the added participation will produce a nice bump from macro Fibonacci support.