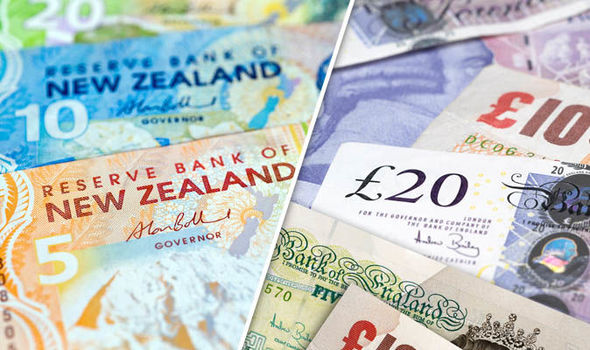 RBNZ - Cash Rate Up Next

Good morning, traders,
On Tuesday, the markets went crazy after U.S. President Trump maintained that the Iran deal was one-sided and should have never been made in the first place. Moreover, it doesn’t prevent Iran from building a nuclear bomb. Crude oil slipped below $70 because of the news but soon recovered its losses as the decision had been anticipated. Today, investor’s focus remains on the RBNZ and the PPI figures from the United States.

PPI m/m
The producer’s price index is considered  a leading indicator of consumer inflation. When producers charge extra for goods and services the higher costs are passed on to the consumer. The PPI is expected to drop to 0.2% from 0.3%. The lower PPI could lead to a lower CPI. This would pressure the central banks to release dovish monetary policies.

Official Cash Rate
The RBNZ is due to release the cash rate at 21:00 (GMT). The RBNZ is expected to keep the rate on hold at 1.75%. Inflation slipped towards the lower end of the inflation target of 1%-3% over the medium term, however, the labor market remains tight. RBNZ is also due to release its policy statement along with the rate decision.

RBNZ Press Conference
After one hour of rate release, Adrian Orr will be conducting the press conference. The RBNZ’s press conference can provide us with more clues about Adrian’s stance on next policy action.

What to expect from Adrian?

Looking at the fundamental side, the New Zealand’s inflation grew 0.6% over the quarter while rising 1.1% over the year during the first quarter of 2018. This serves a drop from 1.6% y/y growth rate in the last quarter of 2017 and a decline from a 2.2% y/y gain in the first quarter last year. Considering the economic event, the RBNZ isn’t expected to sound hawkish, so we are left with dovish expectations. There still is a lot of uncertainty about the direction of the central bank and the market can move both ways. It’s better to take the position after the rate decision and press conference outcome is available.

That’s pretty much it for today, but I’m seeing some really cool technical setups that are worth trading. Keep following us for these setups. Good luck!