Trading Psychology: Why We Can’t Accept Being Wrong - Forex News by FX Leaders 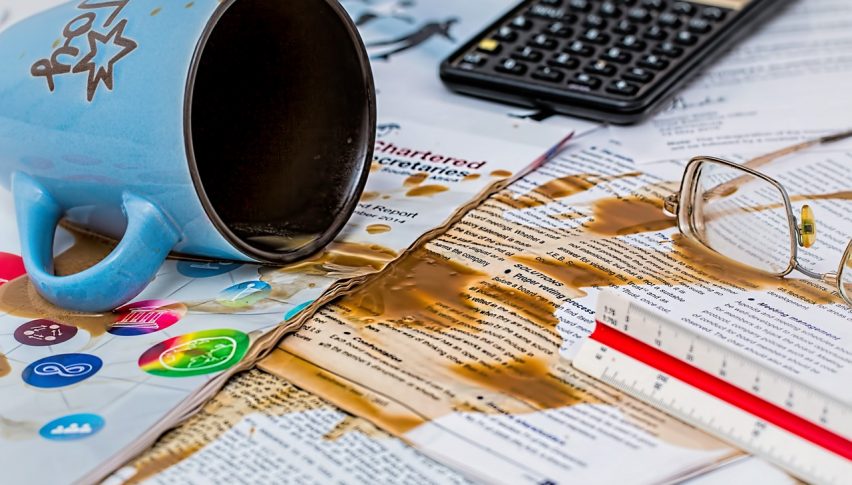 Trading Psychology: Why We Can’t Accept Being Wrong

Over the last few weeks, I’ve been taking a close look at some different elements of trading psychology. We’ve discussed goal setting as well as the psychology behind stop losses.

Today I wanted to have a look at another huge psychological barrier – being wrong.

No matter what type of trading you do, there are times when your trades won’t go your way. Despite the best setup that you might have seen all week, there is never any guarantee that the trade will end in your favour.

And for me personally, that has always been one of the toughest elements of trading. So when I was learning the ropes I started asking myself the question, why is it tough to be wrong?

When you’re a baby, making mistakes is part of the business of growing up. Babies learn to walk by continually falling down and getting back up again. Sure they might cry for a bit, but they ultimately shake it off and move forward.

However, as we get older the mistakes seem to take on more of a psychological burden. When we are in school if we get anything less than 100% in a test, then we haven’t done as well as we could. If we get below 50% then we have in fact ’failed’ and received an F.

As we get older the impact of mistakes becomes larger. If you’re an engineer and you make a mistake, a building could very well fall down. If a lawyer makes a mistake then they might see someone sent to prison.

So the ramifications are high. However, as traders if we get a 60% win rate, we certainly aren’t failures.

In fact, many trend followers achieve win rates far less than that. But those losers are still tough to stomach, because we often associate them with not being good enough and that those mistakes are extremely costly. For traders that simply isn’t the case.

So How Can We Overcome This?

There are a few tricks you can use to make sure that I am not falling into the trap of thinking I’m a failure if I have a few losing trades in a row. Especially when you’re a new trader.

Just remember, making a mistake might be bad if you’re a doctor, but as a trader, it is really just the cost of doing business. 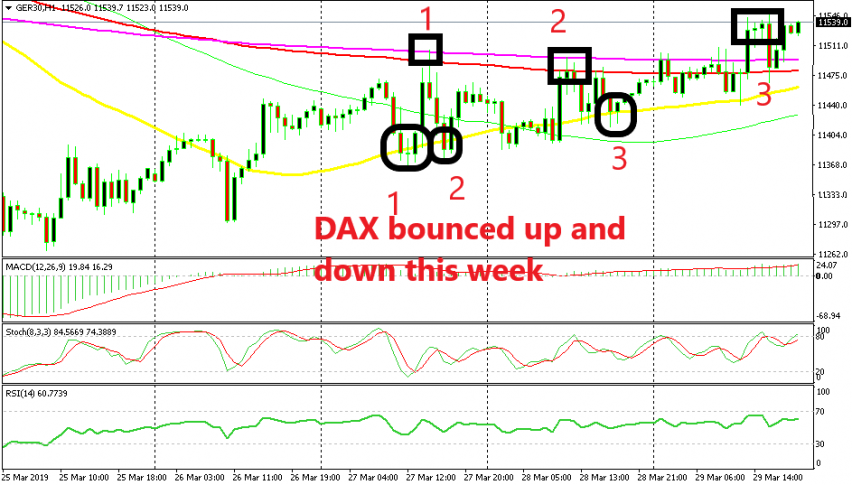