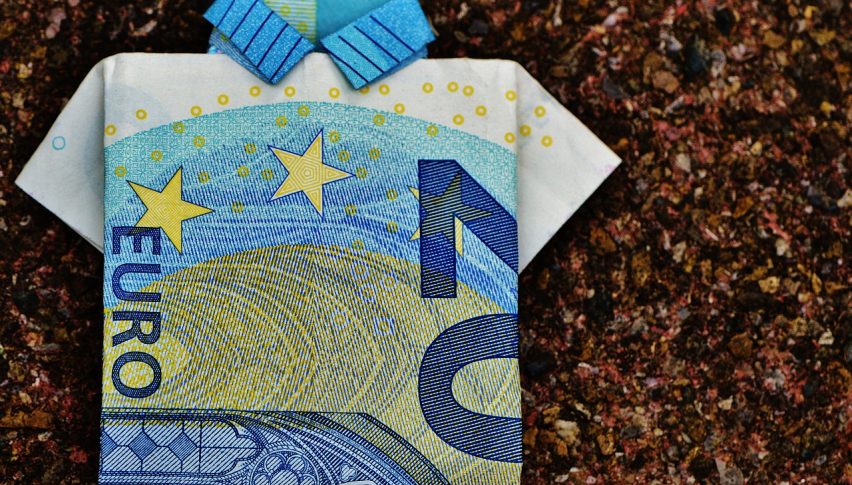 The U.S. dollar traded bullish as the FOMC meeting minutes led to an interest rate hike at the June meeting. As we discussed in our May 23 – Economic Event’s Brief, this has already been priced into the market. The Federal Reserve also intimated it and will let inflation run over their 2% goal for a “temporary period”.

Speaking about the fundamental events, the economic docket is fully loaded with some top-tier economic events. Today’s main event is the monetary policy accounts from the ECB’s latest meeting in April. From the U.K, retail sales are due and in Germany, revised Q1 GDP data is also released. Are you up for it?

BOE Gov Carney is due to deliver opening remarks at the BOE’s Markets Forum, in London at 8:00 (GMT). Investors won’t be expecting him to speak about the next policy decision yet any surprising remarks from him will cause fluctuations in the market.

Retail Sales m/m – The Office for National Statistics is due to release the retail sales data at 8:30 (GMT). It’s the primary gauge of consumer spending, which accounts for the majority of overall economic activity. In April, the retail sales fell by -1.2% vs. the forecast of -0.5% weighting the interest rate hike sentiments.

This month, economists are expecting a 0.8% rise in retail sales. A higher number of sales indicate a higher inflation and growing economy. So, the positive data will be good for the Sterling.

ECB Monetary Policy Meeting Accounts – Recalling the recent policy meeting, the European Central Bank did not make any changes to its policies. In fact, the ECB President Mario Draghi sort of acknowledged the economic slowdown and named it a temporary factor.

The current meeting minutes will present a look into the discussions within the Governing Council. All we need to see is, what they are expecting to do considering the recent worries over the economic slowdown. Any remarks on tapering the QE (Quantitative program) and the next rate hike (which is expected next year in 2019) will help us drive the further trends in euro.

Existing Home Sales – At 14:00 (GMT), the National Association of Realtors will be releasing the existing home sales data. It’s an annualized number of residential buildings that were sold during the previous month, excluding new construction. It’s forecasted to be 5.60M vs. 5.56M. The negative forecast can place negative pressure on the U.S. dollar today.