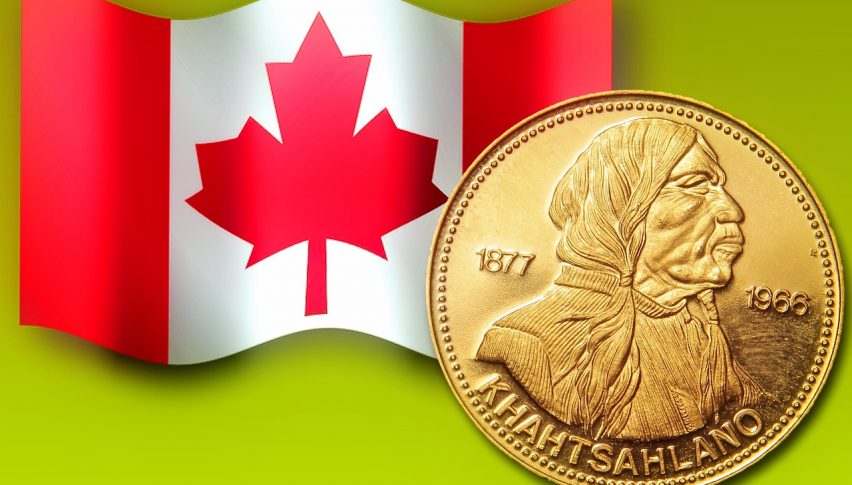 We’re in the middle of the week and so far the market has remained in our favour. It was quite hard yet exciting to trade the first two days of the week especially in the absence of quantitative fundamentals. Well, the wait is over now. The economic docket is fully loaded with the market moving the economic event. Today’s main events are the monetary policy decision from the Bank of Canada, Prelim GDP and ADP Nonfarm Employment Change from the United States. Let’s find out how to trade these events…

The day has begun with BOJ Governor Kuroda‘s speech at the Bank of Japan-Institute for Monetary and Economic Studies annual conference in Tokyo at 0:00 (GMT). Governor Kuroda asserted that the central bank must begin to investigate the potential reasons behind Japan’s still-sluggish inflation and lagging wage growth. The Japanese Yen weakened on these news as central bank’s official acknowledgment slacks the economic growth. So, the market is expected to trade the dovish policy sentiments.

Interestingly, this figure is also called an advance NFP as the figure is released two days before the actual Nonfarm payroll and both of the figures share positive correlations.

In April, ADP reported a robust gain of 204K jobs while a lower gain of 186K is predicted for March.

Prelim GDP q/q – Evoking the preliminary GDP for Q1 2018, the economy stalled to an annualized growth rate of 2.3%. A decline in economic activity is quite common yet the U.S. growth rate is above the GDP of the eurozone and the U.K.‘s. Anyways Prelim GDP is expected to remain at 2.3%. But we may see massive fluctuations in the U.S. dollar on divergence in data releases.

In order to trade euro, investors will be eyeing German Retail Sales and German Prelim CPI. Both of these are medium impact economic events and forecasted to upbeat the previous figures.

Monetary Policy Report  – Speaking about the Overnight rate, the Bank of Canada left it unchanged at 1.25% during the previous meeting in April. Honestly, the Canadian fundamentals haven’t improved over the course of this month. So, should we expect a rate hike this month? Logically, No. I’m expecting the same kind of response from the Bank of Canada.

However, BOC Rate Statement will be worth watching at 14:00 (GMT) to determine the bullish or bearish bias of the central bank.

There’s going to be a significant amount of volatility throughout the day as economies will be releasing the economic events one after the other. So, the idea is to follow strict money and risk management strategies to avoid surprising movements. Good luck, traders.