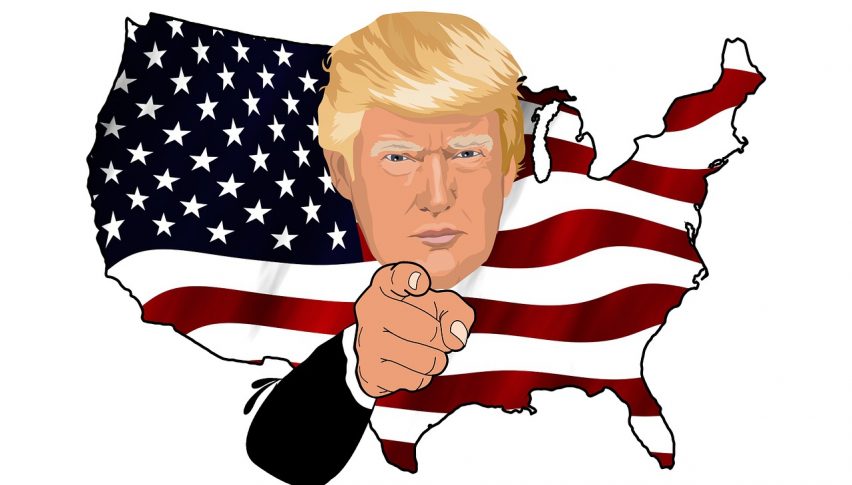 3 Dates to Remember Before Trading Gold this Week

On Tuesday, gold continues to trade bearish as the U.S. dollar gained momentum against the bucket of other currencies. The better than expected labor market report continues to overshadow the demand for haven assets. Traders are expecting a hawkish tone from the FOMC officials who will be meeting on June 13 to decide the interest rate. So, gold is all set to trade the interest rate hike sentiment and coming G7 and the U.S-North Korea summits.

G7 Summit – The 44th G7 summit will be held on June 8-9, 2018, in La Malbaie at Quebec, Canada, bringing together the seven biggest nations which account for nearly 62% of global wealth. Both Canada and European Union members of the G7 aren’t happy about tariffs on steel and aluminum, and pulling out of a deal to monitor Iran’s nuclear projects. It will be interesting to see what happens, keeping uncertainty high during these days.

FOMC Meeting & Rate Decision – Gold and dollar are considered as a substitute for each other. Investors prefer to invest in them in different scenarios. Therefore, both of these trading instruments share a strong negative correlation.

After the stronger labor market report, Fed has no solid reason to avoid the rate hike, making investors hike their bets on the buck and take selling in the dollar. Moreover, gold is denominated in the U.S. dollar and a stronger dollar makes gold expensive for investors, discouraging traders from investing in it.

The U.S. & North Korea Summit – On June 12, the officials of the USA and North Korea will come face to face to discuss the nuclear activities by North Korea and potential sanctions by the United States. The level of uncertainty remains at peak especially after the White House announced that its policy of tough sanctions on North Korea has not changed. Let me remind you, this is coming after the U.S. President Trump said he no longer wishes to apply the phrase “maximum pressure” to represent the campaign. The idea is to press North Korea so they give up its nuclear weapons.

As you can see, a lot of things are going to happen in the upcoming weeks, so better be ready and buckle up to ride the volatile sessions.