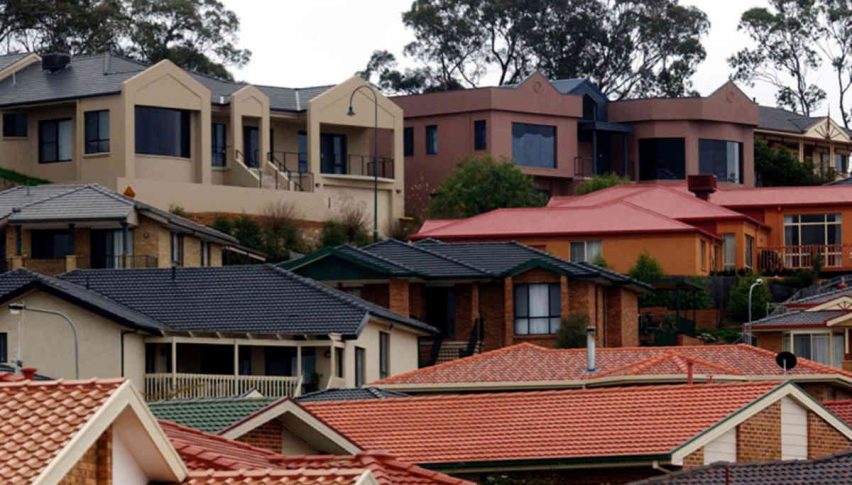 Housing is Causing the RBA Some Headaches

Australia is in a precarious position when it comes to the level of interest rates. The RBA has been unwilling (or unable) to move on interest rates and has kept rates at a record low level of 1.5 per cent for 20 consecutive meetings. And it doesn’t appear that things will be changing any time soon.

The main role of the RBA is to keep inflation in check. High inflation, destroys the value of money and is something central banks around the world are looking to avoid. At the same time, the economy wants a degree of inflation as it means there is growth.

As a general rule, central banks like to see the level of inflation between 2 and 3%. Central banks use interest rates as a lever to pull so they can manipulate the economy.

If things are overheated they raise rates to slow down borrowing and encourage savings. When they cut rates the opposite is true as there is less incentive to keep your money sitting in the bank.

Unfortunately at the moment in Australia, we have seen huge sums of money flowing into the housing market. Many have called it an asset bubble. Money has been cheap to get and that has raised the level of debt to record high levels. Most of which are mortgages on homes.

We’ve seen prices rise particularly in Sydney and Melbourne, where house values have virtually doubled in the space of five years.

This means the RBA’s hands are tied. There job isn’t to control house prices. Theoretically they might even want to be looking at cutting rates at the moment. However, the simply can’t because of the pressure of high housing prices on the economy and the national debt levels.

In these circumstances there are other measures that can be applied, Such as macroprudential. Which include tightening investors access to credit. This has already happened and on the reasons the boom has slowed.

But at this point in time, we are seeing the US raise rates and there is a clear mandate by the US Federal Reserve to keep on pushing for more hikes.

That means the Aussie Dollar is under real pressure to the downside versus the USD. I expect more downside to come as the RBA is really constrained by over-inflated asset values and has simply run out of levers to pull at the moment. They’re damned if they do and damned if they don’t.