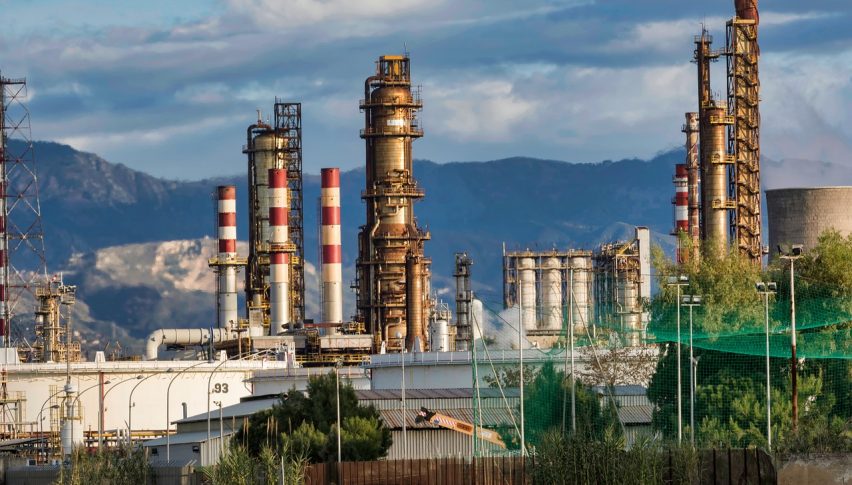 With August Drawing To A Close, Is WTI In For A Late-Week Correction?

Thus far, Monday has brought decisively bearish sentiment across most asset classes. Commodity and equity pricing has fallen significantly, while investors are pondering the benefits of holding debt instead. Today’s 6-month T-Bill auction and 10-year T-Note pricing reflect this idea, with both posting nice gains.

Perhaps the most frequently referenced benchmark in the debt sector is the U.S. 10-year T-Note. Today has shown heavy volume in September T-Note futures, with price breaking out to the bull on heavy volume. Are we beginning to see institutional money shift attention to the debt markets instead of stocks and commodities?

After the fireworks of Friday’s OPEC-driven rally, WTI crude oil has settled down a bit. August WTI futures opened for trade today down almost $0.50 from last week’s close. It appears that the euphoria of late last week has given way to a more sensible approach to the global oil markets.

Overview: The main point to take from last weekend’s OPEC meeting is that production is to be boosted but beneath expectations. This was the cause for Friday’s breakout and today’s retracement.

Be on the lookout for U.S. investiture and expansion of pipeline projects for domestic crude oil transport. The Trump administration is pro-energy, favoring growth in the sector. If large-scale infrastructure projects come online later this Summer, a falling WTI crude oil price is the likely result.

With OPEC’s bump to production, there is an abundance of oil soon to hit global markets. Any perceived increase in U.S. output is very likely to drive oil prices south. If boosting transport capacity becomes a hot-button issue, then sub-$60.00 crude is very likely by the Fall.