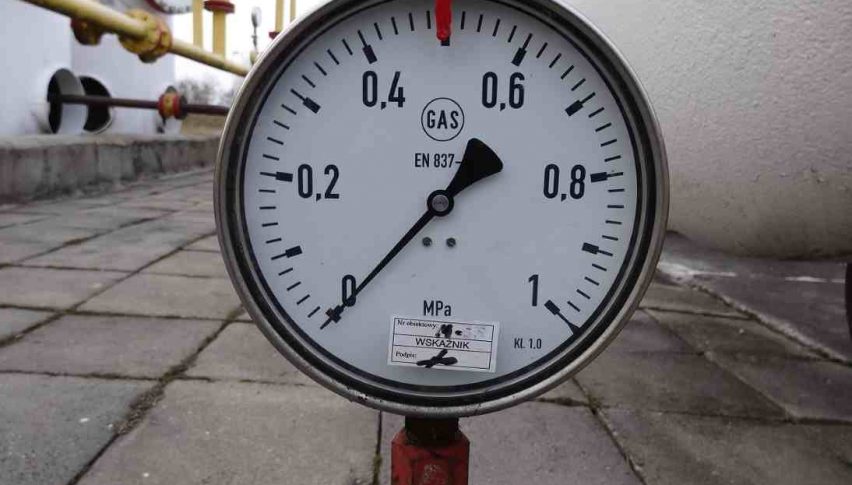 Are WTI Bulls Out Of Gas?

When it comes to the global oil trade, the weekly inventory cycle is always a newsmaker. Today’s EIA number was certainly that, coming in well above expectations. Given the variations in both the EIA and API weekly stocks reports, what is WTI crude likely to do?

If you are involved in the WTI markets, be aware of rollover from the August to September futures contract. Volumes are diluted 2/1 favoring September, making it the new-front month issue. As the session wears on, choppy price action is possible as the August/September spread is brought in by institutional players.

It is becoming a weekly theme — oil inventories projections have missed the mark badly once again. Here is a look at the data:

After last week’s chaotic price action following the reported draws, it is tough to pick a direction in WTI based on these numbers. However, growing supply is never good for commodity pricing. Perhaps traders will jump on the bearish bandwagon and test the $65.00 level.

September WTI crude is trading right at the 62% Fibonacci macro-wave retracement. Given the reported builds in supply, it is tough to envision a scenario where $65.00 is not tested in the near future.

Bottom Line: In the event that we see a sell-off in September crude later this week, a long trade from just above the 78% retracement is good location to the bull. Buys from $65.24 with an initial stop at $64.94 yield 30 ticks using a 1:1 risk vs reward scenario.