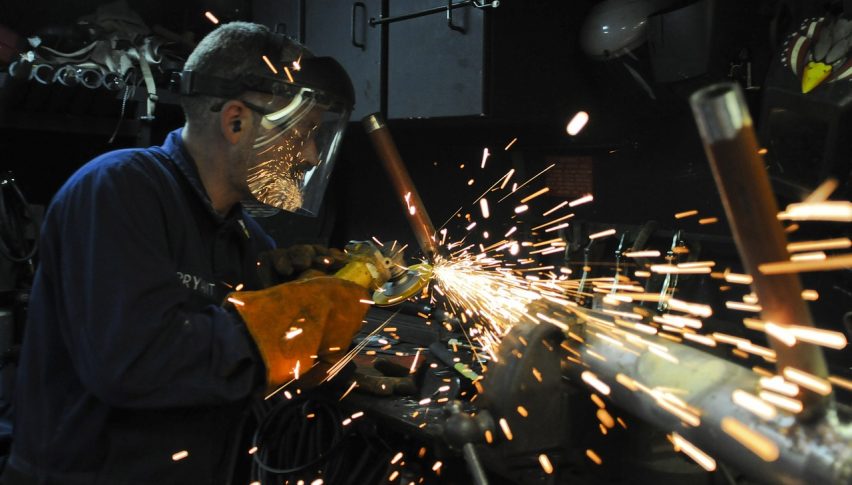 Forex Signals Brief for August 3: US Employment Takes the Stage

Jobs are in focus

The USD has been strong this week as the buyers keep on bidding the Greenback back up. Despite the headlines on trade that have been weighing on forex markets, the US economy keeps on chugging along. On Friday, we get a snapshot of just how well things are going with the monthly US employment report. In what is arguably the biggest volatility event of the month.

Analysts are predicting that 193K new jobs were created last month, which is slightly lower than the prior month at 213K. On Wednesday, the ADP jobs report, which is a private measure of jobs, came in at 219K and beat expectations. Hopefully a good sign for the official Government data due Friday morning US time. Expectations are for the unemployment rate to drop to 3.9%.

One of the key measures to be looking out for in this report is average hourly earnings. The prediction is for a 0.3% increase. This is a metric that central banks focus heavily on. As it gives us an idea as to whether we are seeing wage growth which is a positive sign for the economy. Wage growth that falls below inflation is effectively a negative result in real terms, which means workers are losing money. Which will ultimately put a drag on the economy.

The FX Leaders team were back in form on Thursday and nailed five winning signals out of six trades. The guys had been biding their time in slow conditions, but as the data kept on ramping up over the course of the week, so did the winners.

Bitcoin – BTC has continued to struggle at support turned resistance at $7,750. Generally the end of the week and weekend is a time that the cryptocurrencies struggle.

EUR/JPY – Price has been rotating around 130 and as we show some weakness, this might be a good opportunity for a long signal.

The AUD/USD has been struggling to find a bid in recent weeks and even positive data gets met with selling pressure. On Thursday, the USD found some strength and this really put the Aussie under pressure. We saw strong retail sales figures earlier today, but that didn’t move markets all that much. Which is a positive for our short signal.

Long-term the trend is bearish and this pair is providing some good opportunities to short any spikes higher.

After the BOJ disappointed the markets a little bit last week, the USD/JPY rebounded. Thanks to continued USD strength and the JPY falling back into line. Support has held up here and provided a good base for a long entry.

Fortunately, the rebound continued and we covered this one at our take profit target.