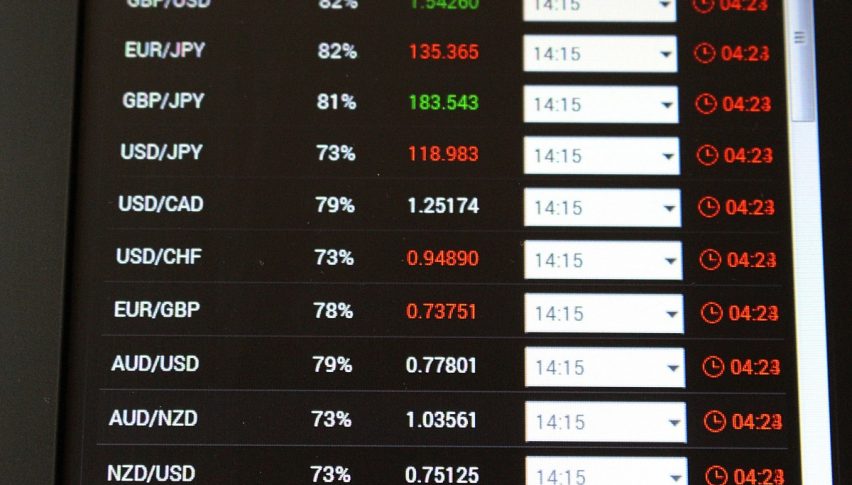 Happy Friday, traders.
Finally, it’s gonna be an exciting trading day as the fundamental side is fully loaded with top-tier economic events, including GDP, Prelim GDP and Manufacturing Production from the UK. While, the Canadian economy will be releasing labor market which usually drives an immense amount of volatility in the market. Most important of all, the inflation data from the US will be in focus to determine further trends in the Greenback, gold and stock market. So buckle up, trading is gonna be a roller coaster ride today.

1) GDP q/q – The gross domestic product figure shows a change in the inflation-adjusted value of all goods and services produced by the economy.

At 8:30 (GMT), you should see the GDP data which is forecasted to dip from 0.3% to 0.2%. Investors are more likely to focus on on the quarterly figure which is Prelim GDP.

2) Prelim GDP q/q – Fellas, it’s a quarterly figure and it may come up with a stronger impact on Sterling today. The prelim GDP is forecast to soar from 0.2% to 0.4%. We already have a swifter expansion on the cards for Q2.

3) Canadian Employment Change – Fellas, I really like trading this event as Canadian employment change figure is highly unpredictable and the market often exhibits exciting fluctuations over a sudden rise or drop in the figure. The data is due to be released at 13:30 (GMT) and expected to be 17.0K vs. 31.8K figure previously.

4) Canadian Unemployment Rate
Canada is also releasing the unemployment rate at the same time. But this time it’s expected to plunge from 6% to 5.9%. I have noticed that the Canadain macroeconomic indicators are becoming better than before since the implementation of import tariffs from the US on Canada. It’s sort of surprising for me, as I was expecting the economy will suffer because of the tariff war. Anyhow, don’t miss this event today as we may have nice trade opportunities in the Loonie during the US session.

5) CPI m/m- The US labor market data was mixed as the market added fewer jobs than expected. However, the unemployment rate plunged from 4% to 3.9%. Most importantly, the average hourly earnings edged higher from 0.2% to 0.3%.

Logically, an increase in average hourly earnings should also change the spending patterns of people. Due to the rise in hourly earnings, we can expect people to spend more. This should trigger the demand for US products and rise in demand leads to a rising in prices. That’s what inflation is.

Economists are expecting inflation to rise by 0.2%, up from 0.1% in the previous month. While the core CPI is expected to remain unchanged at 0.2% rate.

If the CPI and Core CPI figures come out as positive, it may offer us an awesome trading opportunity not only in the dollar but also in gold. Good luck for today and stay tuned for forex trading signals. All the best!

U.S. Stocks Tank As Uncertainty Rules The Day
1 hour ago
USD Extends Gains After Kaplan's Comments of Higher Rates
The FED is hinting at hiking rates if unemployment keeps falling
4 hours ago
Comments