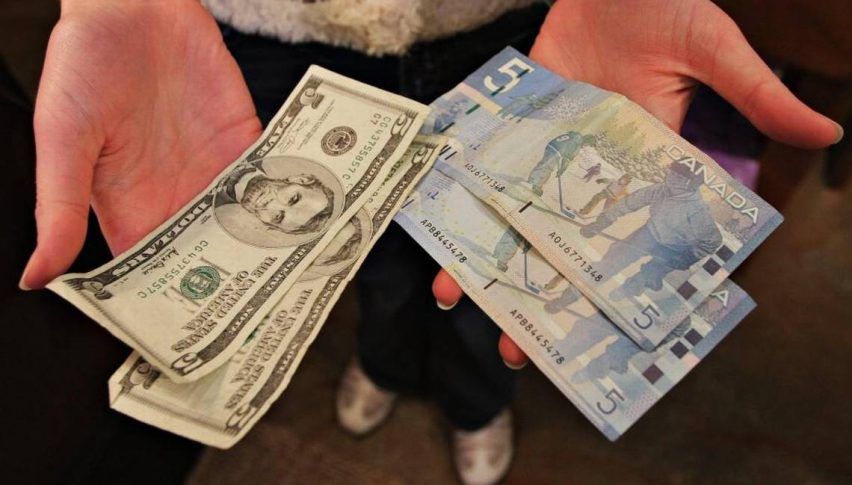 The upcoming week is likely to remain a bit light on the back of limited economic events and most of the traders are likely to stay out of the market for summer vacation. Yet, the economic events like US retail sales and housing data, the Australian jobs report, and top-tier UK data will be coming out over the next few days. Watch out the highlights for the next week.

EUR – German Prelim GDP q/q
It’s the broadest measure of economic activity and the primary gauge of the economy’s health. Destatis is due to release the figure at 7:00 (GMT).

Economists are expecting faster economic growth, with output in the Eurozone’s top economy scoring 0.4%. The GDP is expected to jump from the 0.3% increase in the preceding period.

Traders, the faster growth in the economy will put pressure on the ECB president Mario Draghi to keep the monetary policy tight.

GBP – Average Earnings Index 3m/y
It’s a leading indicator of consumer inflation and shows a change in price for businesses and the government pay for labor, including bonuses. Simply, when businesses pay more for labor, the higher costs are usually passed on to the consumer which leads to inflation.

The UK’s Office for National Statistics reported 2.5% average earnings in July, whereas, economists are expecting the same figure of 2.5% this month.

Unemployment Report
For all the newbies, it’s one of the most eyed economic data as it shows a change in the number of people claiming unemployment-related benefits during the previous month. The recent jobs report is expected to be disappointing. Jobless claims slipped to 7.5K and the forecast of this month isn’t available yet. Anyhow, the bigger number shows slacks in the labor market and it will pressure BOE to keep the rates unchanged at 0.75%.

The European markets will remain closed on the back of Assumption Day, however, the UK Inflation, US retail sales and crude oil inventories will be worth watching.

GBP – CPI y/y
The Office for National Statistics will release the inflation data for the British economy. In the previous month, this figure was stuck at 2.4%, while economists are expecting a growth of 2.5% this month. This may not leave any impact on the market, until and unless the data is exceptionally high or low.

USD – Retail Sales m/m
The Census Bureau is due to release the retail sales data at 13:30 (GMT). It’s the primary gauge of consumer spending, which accounts for the majority of overall economic activity. In July, the retail sales fell grew by 0.4% vs. the forecast of 0.4%.

This month, economists are expecting a 0.2% rise in retail sales and 0.4% rise in core retail sales. A higher number of sales indicate a higher inflation and growing economy. So, the positive data will be good for the Greenback.

USD – Building Permits m/m – The Census Bureau will be release the building permits. It’s an excellent gauge of future construction activity because obtaining a permit is among the first steps in constructing a new building. Inevitably, we only invest in capital assets when the economic activities are on track. As per economists’ forecast, the building permits are likely to jump from 1.29M to 1.31M. Investors should be ready to trade it at 13:30 (GMT).

Housing Starts is also due at 13:30 (GMT) and it’s expected to rise from 1.17M to 1.27M. It shows the annualized number of new residential buildings that began construction during the previous month.

CAD – CPI Report
Canada’s headline inflation increased by 0.1% and 2.5% in June, fueled by energy prices. We could see a more moderate increase now. Core CPI increased by 0.1% m/m as well, but only 1.3% yearly.

Typically, the Canadian economy releases the retail sales data along with its inflation figures. But this time both are scheduled on different days which is increasing the importance of Canadian inflation figures. That’s it for now, and all the best for the coming week.