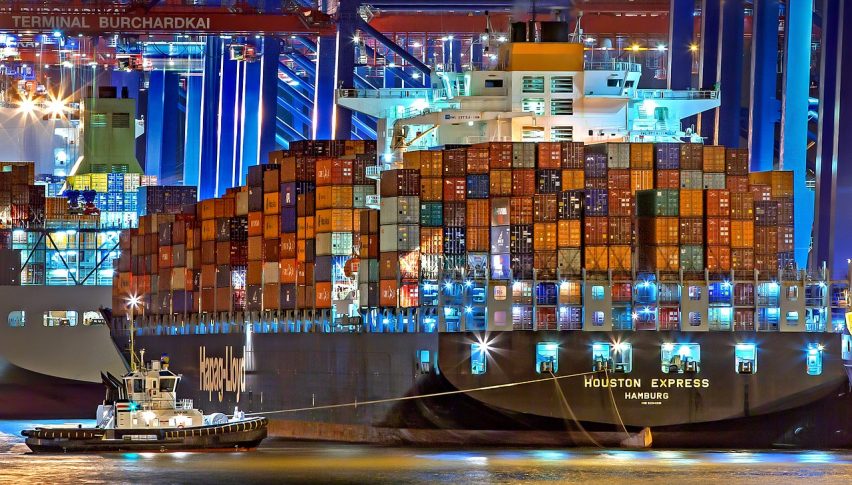 Trade is in Focus

It looks like we might have another busy week ahead, with plenty of geopolitics and trade talks set to set the agenda.

The main story of the week is that the Chinese are headed to Washington to hopefully tidy up the ongoing trade wars between the two nations. So far the battle between China and the US has been very much a tit-for-tat affair. And this will offer markets a bit of hope.

At the same time, we also have the minutes from both the FOMC and ECB. We are looking at two very different situations with the FOMC being quite hawkish at the moment and the ECB continuing to be dovish, led by Mario Draghi.

And as we push into the weekend, we are likely to see more hype surrounding Jackson Hole. This will be Fed boss Jerome Powell’s first appearance as the main man so markets will be focused on this. Even though historically we haven’t had too many big moves on the back of it. With the exception of a QE announcement.

On Monday, we have a relatively quiet day on the news front and we will be looking for some direction from the USD once again.

The FX Leaders Team had another strong week, finishing 14 and 8. Gold, equities and the commodity currencies all featured heavily in the last seven days so let’s look for some follow through this week.

Silver – Gold has been weak and silver is also a market in-play.

CAC – The CAC continues to be weak as we look for a short position here.

Bitcoin has started to consolidate above the $6,000 level. As I’ve said in the past I’m looking for a break of $6,600 before I’m convinced of a turnaround. There does seem to be buying interest around support which is positive.

The DAX slid through support and we found our way into a long entry. There seems to be a strong support level where we are currently trading which should hold us in good stead for today’s session.