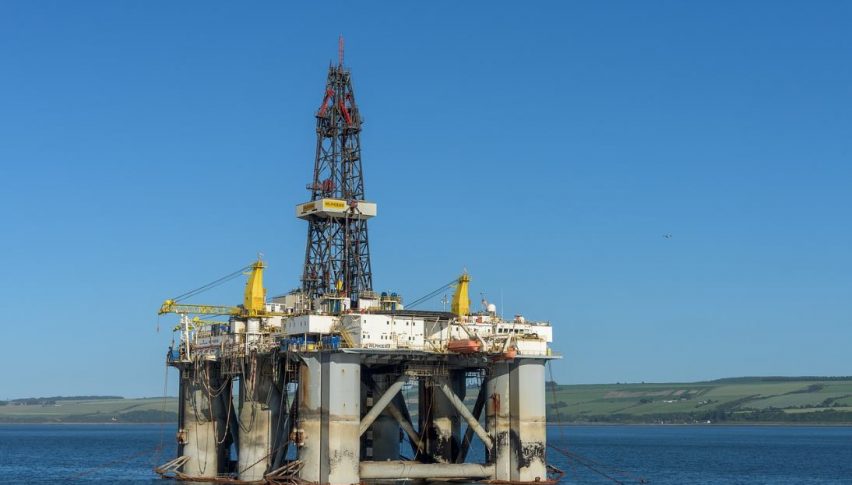 Since the late-July test of $70.00 for September WTI crude oil, the bears have run prices beneath the $64.00 handle. However, the last four sessions have given long-term bulls reason for hope. Values have rebounded north of $66.00 and may be headed higher from here.

During the U.S. overnight session, my colleague Arslan broke down the China/Iran oil trade. If you haven’t checked out his piece, you can find it here.

In addition to the Iranian sanctions, news is hitting the wires that the U.S. is blacklisting several Russian shipping companies. Citing concerns over illegally transporting crude oil to North Korea, two companies have garnered the attention of the White House. No doubt, this is a small-scale incident. Nonetheless, it does show that the U.S. government is becoming aggressive in global oil and may extend policing activities in the future.

It has been a positive day for September WTI crude oil futures. At press time, prices are up more than $0.50 and appear poised to extend gains. After rejecting a key topside resistance level, the rally looks to be back on.

Bottom Line: For now, WTI crude is in a consolidation mode near the $66.00 handle. In the event price extends to the north, a selling opportunity will come into play.

For the rest of the day, I will have sells in the queue from just beneath the Bollinger MP at $66.55. This is a scalp play to the short, looking for a modest 8-12 ticks profit on a 1:1 risk vs reward management plan.