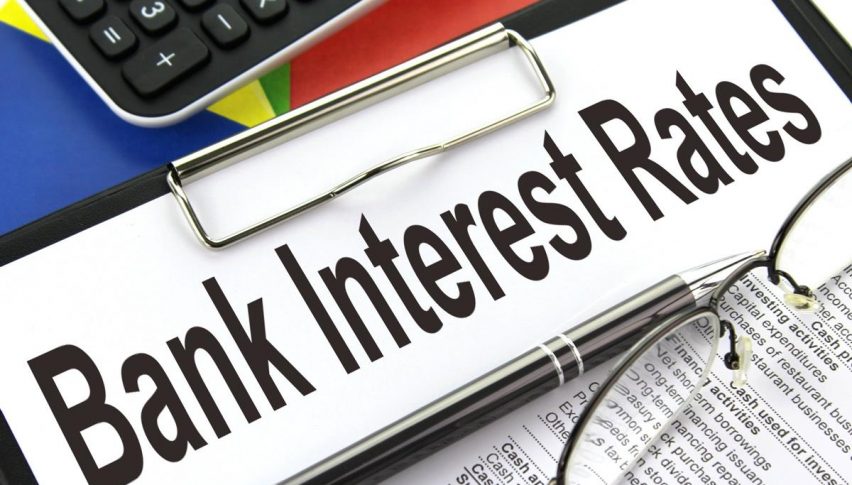 Just like Tuesday, the market is likely to remain volatile today on the back of the Canadian trade balance, and monetary policy event as well as the UK’s services PMI. Take a look…

At 9:30 (GMT), the Markit is scheduled to release the non-manufacturing PMI figures with a forecast of 53.9 vs. 53.5. It’s a leading indicator of economic health. Businesses react quickly to market conditions, and their purchasing managers hold perhaps the most current and relevant insight into the company’s view of the economy.

Fellas, I will be looking to go long on sterling only if services PMI surprises the market with 55 or higher figure. Likewise, selling is preferred upon the release of 51 or lower figures.

The Canadian trade balance figure increased to -0.6B from -2.7B in July which demonstrates the rise in exports vs. imports. That’s exactly what the Canadian economy wants. Canada is an export-oriented economy and a rise in exports improves the economic health.

You should monitor the data at 13:30 (GMT) as the economists are expecting a trade deficit of -1.1B in Aug which is greater than  -0.6B in July. A rise in the trade deficit is gonna place a bearish pressure on the Loonie.

Speaking about the overnight rate, the Bank of Canada lifted its interest rate back in July from 1.25% to 1.50%. In addition to that, they maintained a hawkish bias, despite the trade war uncertainty.

This time, Governor Poloz is unlikely to move on the rates, leaving it to a meeting that also consists of a press conference. Nevertheless, they will express themselves in the statement which will likely discuss trade and also recent GDP numbers.

However, BOC Rate Statement will be worth watching at 15:00 (GMT) to determine the bullish or bearish bias of the central bank. Stay tuned to FX Leaders economic calendar for live coverage of these events!

Arslan Butt // Index & Commodity Analyst
Arslan Butt is our Lead Commodities and Indices Analyst. Arslan is a professional market analyst and day trader. He holds an MBA in Behavioral Finance and is working towards his Ph.D. Before joining FX Leaders Arslan served as a senior analyst in a major brokerage firm. Arslan is also an experienced instructor and public speaker.
Related Articles
GBP/USD Tumbles on BOE Negative Rates Comments
The BOE might go into negative rates soon
1 day ago 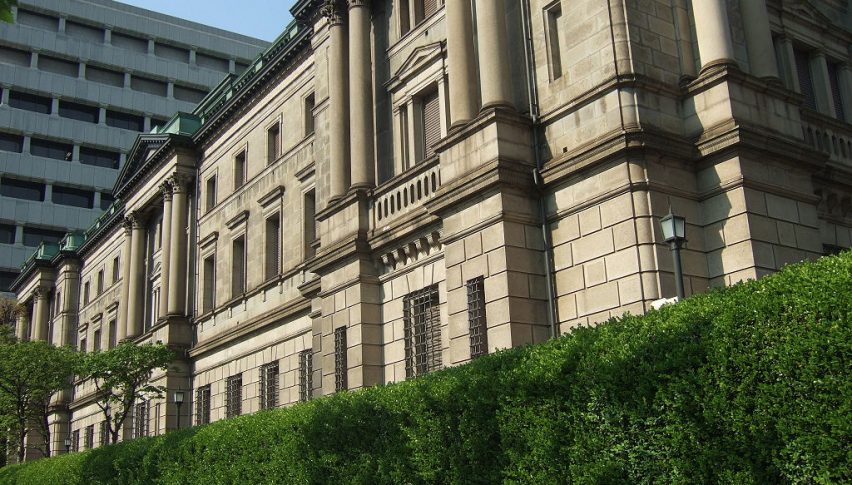 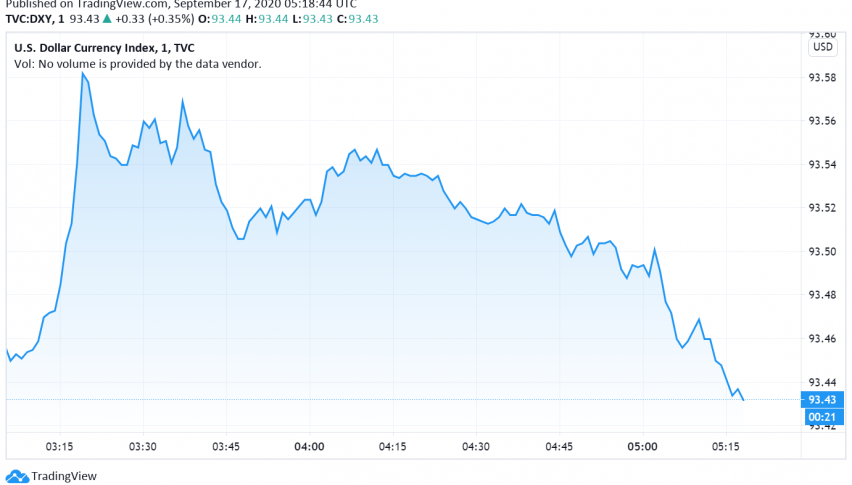