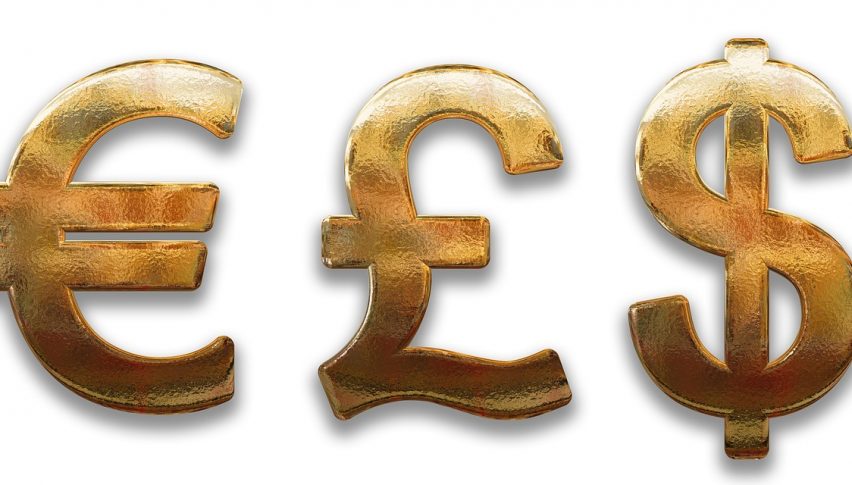 I hope you are enjoying the exciting moves in the market and the good thing is team FX Leaders is catching most of it. We are expecting another volatile day as the economic docket carries monetary policy decisions from the European Central Bank and Bank of England. Moreover, the US inflation also remains in the limelight today. So, here’s what to expect from these macroeconomic events…

Back in August, the Bank of England increased the interest rate to 0.75% with a unanimous vote. The decision was followed by the quarterly inflation report. The BOE reacted to escalating inflation but the high level of uncertainty arising from Brexit kept the Pound in check.

The decision is coming out at 12:00 (GMT) and the UK’s central bank is widely expected to keep the interest rates on hold at 0.75% and we can expect a muted impact on GBP until and unless MPC shows a change in voting. Team FX Leaders will be covering this event, so stay tuned to our economic calendar.

Main Refinancing Rate – At 11:45 (GMT), the European Central Bank will be releasing its refinancing rate (interest rate) which is widely expected to remain unchanged at 0.00%. In case you’re interested, an initial rate hike is projected in mid-2019.

So, what can we look forward to at this meeting? It’s Mario Draghi and his press conference.

ECB Press Conference – The ECB is widely expected to stand pat this month, and investors speculate that it may offer hints on its plans to start tapering its bond purchases this year. Any upgrade or downgrade of inflation and GDP forecasts may be indicative of the next moves by the central bank. Overall, no big movement is expected on this release.

At 13:30 (GMT), the Bureau of Labor Statistics is expected to show a change in the price of goods and services purchased by consumers. The US inflation is expected to rise by 0.3% vs. 0.2% in August.