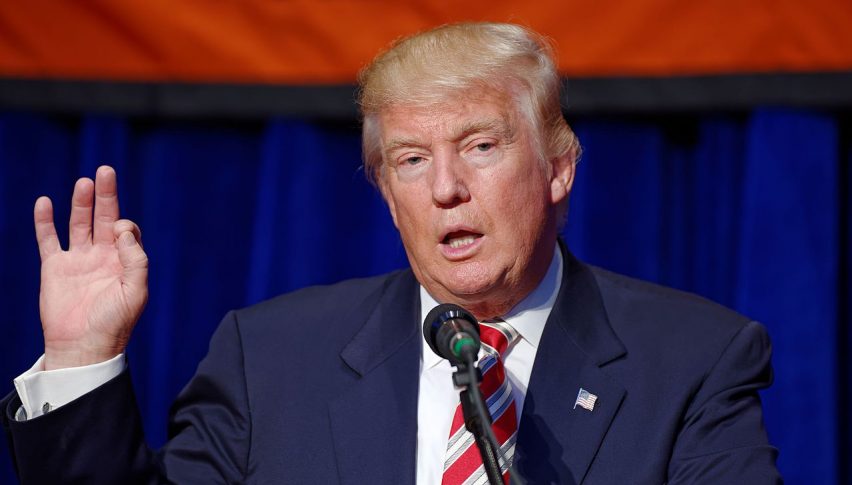 Trade Tariffs on the Agenda Again

The USD has been a little weak during the US session as US President suggested the new round of tariffs would be announced after the market close.

We’ve just officially got word that the next round of tariffs are officially set to begin on September 24 on $200 billion worth of Chinese exports.

Trump is still unhappy with the way in which China has responded to the trade wars. He believes they haven’t taken any steps to addressing his concerns around trade equality and protecting US IP.

The announcement might be a little worse than anticipated as we have the rate increasing at years end, and that wasn’t mentioned in the lead-up.

The DXY has fallen right down to the support level at 94.50. The question now remains, how much of this news is priced in.

We all knew this was coming, so we might have another situation of buy the rumour sell the fact.

With that being the case 94.50 will potentially hold up.

However, we are still pre-open in Asia, so this will be one to watch over the course of the next 24 hours.