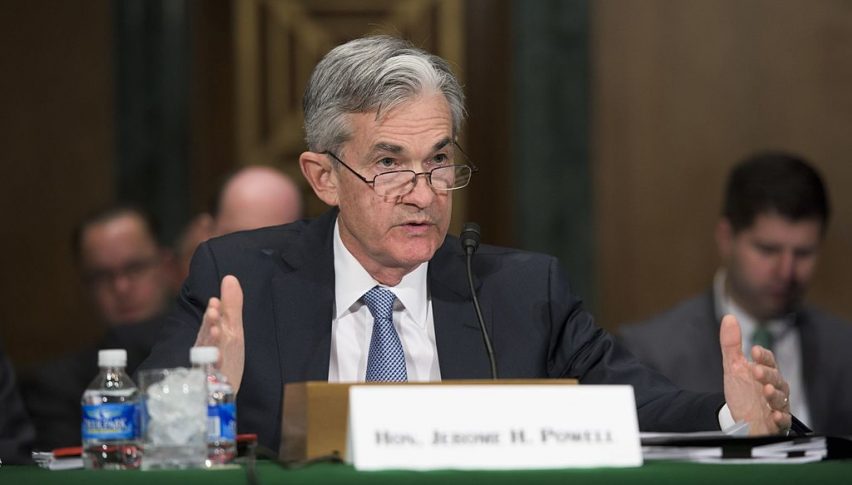 Markets have been active over the last week or two as we head into a very busy week on the economic data front.

In some ways, the most important data point of the week might end up being the biggest non-event of all. Of course, I’m referring to the FOMC. The Fed has very much been open about the fact they were looking at raising rates in the US in September and December.

As a result, the current hike is virtually priced into markets already. When that happens, there is likely to be very little in the way of a response from the major currencies of equity markets. Even gold shouldn’t really be expected to bounce on the news.

With that in mind, there are a number of other releases this week that the market can focus on. Including US GDP and consumer confidence. UK an Canadian GDP. Chinese manufacturing and the RBNZ interest rate decision, where no change is expected.

With the USD tumbling and equities continuing to make fresh highs, we are at a very interesting time and one that is great for traders.

The FX Leaders Team had a positive week overall and found 11 winners and 10 losers giving us a strike rate of 52%.

NZD/USD – The Kiwi has had a big run last week and we have bought the pullback here. Our TP is just below the highs which will be a big resistance area.

USD/JPY – The USD/JPY is grinding higher and keeps bouncing off the trend line. We are looking for the trend line to hold and are currently long this signal.

Gold was weak to end the trading session on Friday and that has helped push our signal into the green. For now, price remains below the 1200 mark which is a positive. We have the FOMC this week as mentioned, where a rate hike would traditionally see a rising gold price. But given the fact that it is largely priced in I’m not too concerned.

Bitcoin has held the $6,200 level and has rallied all the way up to the $6,800 resistance. This is the level that caused some issues previously, so a break of this will be big for Bitcoin. It’s going to take some work though.