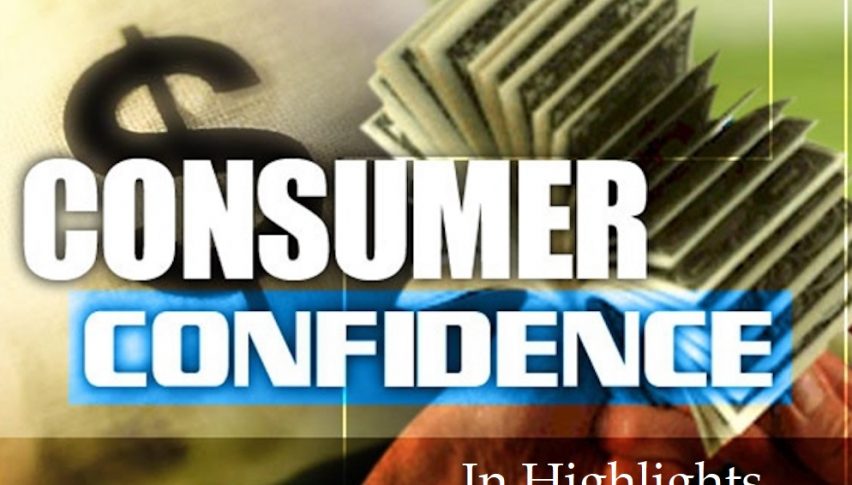 During the Asian session, the Greenback remained largely steady against its major peers as investors looked to policy clues from the US Federal Reserve which is broadly expected to lift rates this week, as financial markets worry over a heated Sino-US trade conflict.

As we spoke earlier in FX Leaders week ahead report, the US dollar is likely to stay supported ahead of FOMC meeting. It’s a clear sign that the traders are pricing in the 2.25% rate hike and we may see a bearish reversal in the dollar on Wednesday.

At 5:35 (GMT), the Bank of Japan Governor Haruhiko Kuroda is due to speak at a business leaders meeting, in Osaka. The agenda of the meeting isn’t clear, but it looks like he isn’t going to remark about the BOJ monetary policies and its future plans. So, even this can go muted, until and unless there’s something surprising for us.

For all the newbies, consumer confidence is a survey of about 5K households which asks respondents to rate the relative level of current and future economic conditions, including labor availability, business conditions, and overall economic situation. Back in August, the consumer confidence hit the mark of 133.4 and the figure of 132.2 is on the cards now.

Let me add that the consumer confidence is positively correlated with consumer spending and ultimately with inflation. The more confident you are about the economy, the higher you will spend and that will result in a higher level of inflation. So, it’s considered good for currency.

Trade Balance is a difference in value between imported and exported goods and services during the reported month. The New Zealand economy is also an export-oriented and most of it is living off foreign exchange. Most of the nation’s income comes from exports. New Zealand’s trade balance is likely to show a deficit of -930M vs. -143M previously.

Stay tuned to FX Leaders economic calendar for live coverage of the events and have a profitable day!