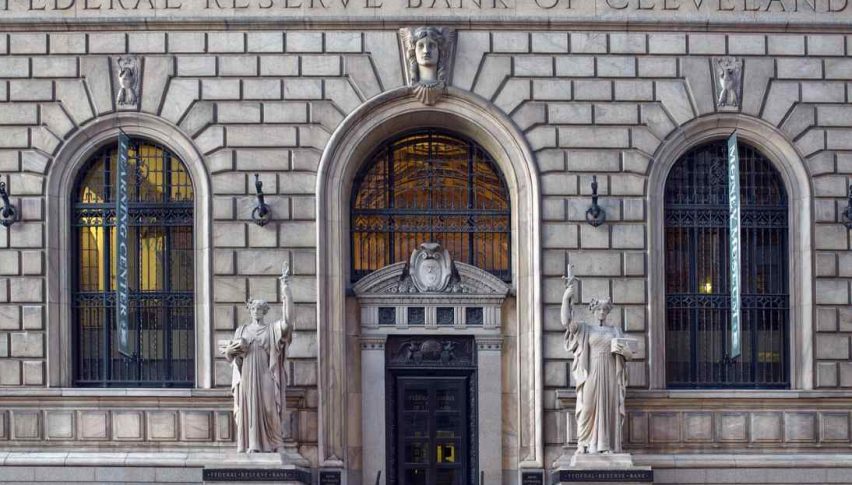 Today's FOMC Minutes Kept Forex Players On The Edge Of Their Seats.

Today’s action on the markets has been muted ahead of the coming FED announcements. The disclosure is to feature an interest rate decision, commentary, and much-anticipated look at the FOMC members “dot plot.” In anticipation of the today’s release, traders are more than happy taking a noncommittal stance in everything from equities to the USD.

So, what is likely to be resolved today? Are we going to be given a clear idea of what is on the horizon for the USD and U.S. economy? Probably not. Here are a few issues that are widely expected to be addressed in detail:

Ultimately, it is anyone’s guess how the markets will interpret this data. September’s rate hike is already priced into the market, as are the growing odds of a December bump. However, if verbiage opens the door for dovish policy beginning in the second half of 2019, then anything is possible. Stay tuned…

The daily chart for the December USD Index shows a pronounced “L” formation. This is a signal of extreme market consolidation and slow trade — both typical of a FED-release session.

Overview: It is a wait-and-see approach from the participants in the USD Index. The prevailing technical outlook for this market remains intact. The bias is bearish, with values poised to plummet on any unexpected dovish hints from today’s announcements.