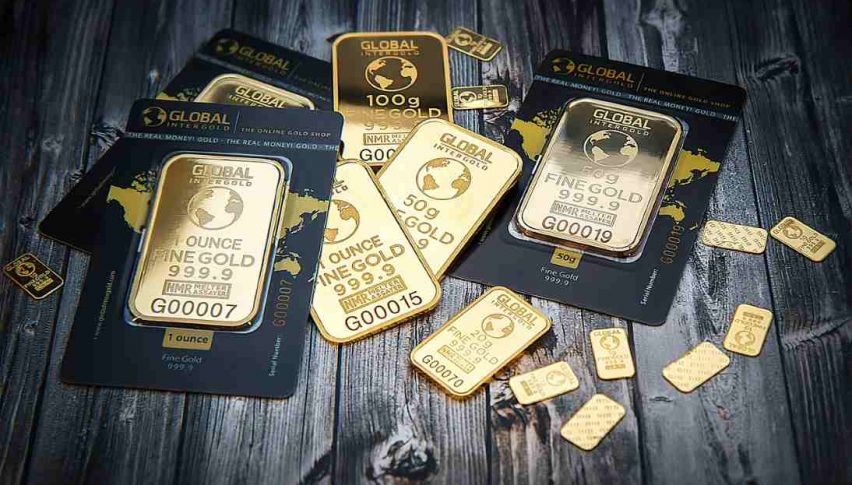 It has been a rocky Thursday session on the U.S. markets. Equities are getting slammed, led by losses in the DJIA, S&P 500, and the NASDAQ. Commodities are off, with WTI crude posting a $1.50 intraday loss. There are still a few hours left, but it appears that the USD, gold, oil, and stocks are headed for a negative close.

Friday brings the U.S. jobs report, featuring Non Farm Payrolls. Here is a look at the expectations for tomorrow’s release:

The key number to watch is the Unemployment Rate for September. Consensus estimates have U.S. Unemployment falling to 3.8%, the lowest level since April of 2000.

The positive performance of the U.S. jobs market has become routine under the Trump Administration. During the two-term presidency of Barack Obama (2008-16), U.S. Unemployment ranged from a low of 5% to a high of 9.1%. Since Trump’s election in 2016, Unemployment has gone from a high of 5.0% to a low of 3.9%. If nothing else, U.S. job seekers are happy with the impact of tax cuts and subsequent fiscal stimulus.

December gold futures can’t seem to shake the value area established between 1200.0 to 1210.0.

Here are two price points to keep an eye on for the late U.S. session:

For the remainder of the session, short scalps from 1204.9 are an affordable way to trade this market. Using an initial stop at 1206.1, this trade produces 8 ticks on a sub-1:1 risk vs reward management plan.

Greenback On The Ropes, USD/JPY Nears Macro Support
18 mins ago