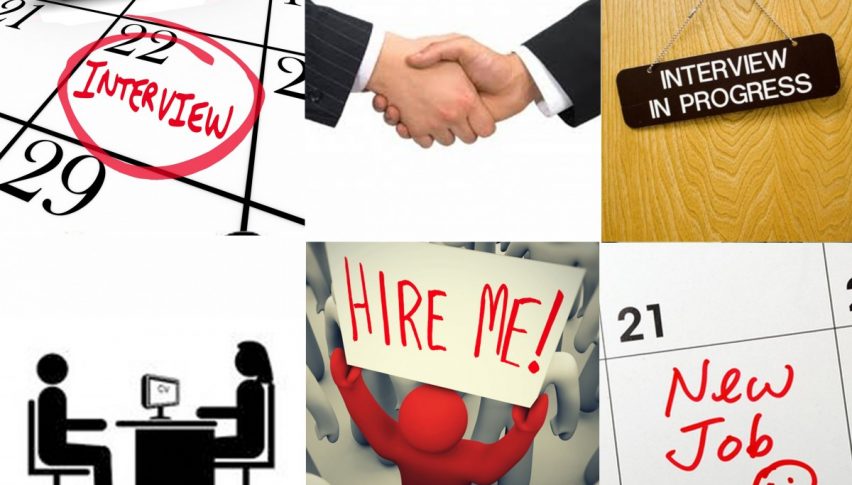 Economic Event Outlooks, Oct 5 – US Non-farm Payroll On The Cards!

We made it through another profitable week. I hope you are excited for today as we have several high impact economic events from the United States and Canada which may offer us some nice trades. Let’s take a quick look at the economic events…

Traders are awaiting the Non-farm payroll as it’s one of the macroeconomic events which has considerable sway over the markets. The figure shows a change in the number of employed people during the previous month, excluding the farming industry.

The question is whether it will be positive or negative. Considering the ADP Non-farm payroll, it’s likely to upbeat the forecast figure of 185K and can support the dollar. However, we should be ready for any surprise.

The most awaited economic event is set to release at 12:30 (GMT) today. After a solid growth of 201K jobs, the US economy is expected to add only 185K jobs in September. For sure, it’s not something exciting but considering the ADP figures which are mostly correlated with the NFP, the investors are expecting better than forecasted Non-farm today.

On the other hand, the Unemployment Rate is expected to drop to 3.8% from 3.9%. It’s pretty hard to trade the market when both of these datasets are released in opposite directions.

So, what should we do?

I will be looking to take a buy or sell trade in the US dollar only if both datasets comes out positive or negative as it will drive onesided movement.

At 12:30 (GMT), the Statistics Canada will be publishing the Canadian unemployment rate. It’s anticipated to drop from 6% to 5.9%.

While analyzing Canadian fundamentals, I realized that Statistics Canada announced a massive drop of -51.6K jobs in the month of September. Back in August and July 2018, the Canadian economy unexpectedly added 31.8K and 54.1K jobs respectively, while the figure dropped to -51K in September. For now, the data is expected to be 25K and it can underpin the Loonie today.

Trade activities may remain lighter during the Asian and European sessions as investors will wait for the US labor market figures. So, buckle up for the rollercoaster ride during the New York session.

Have an awesome weekend!