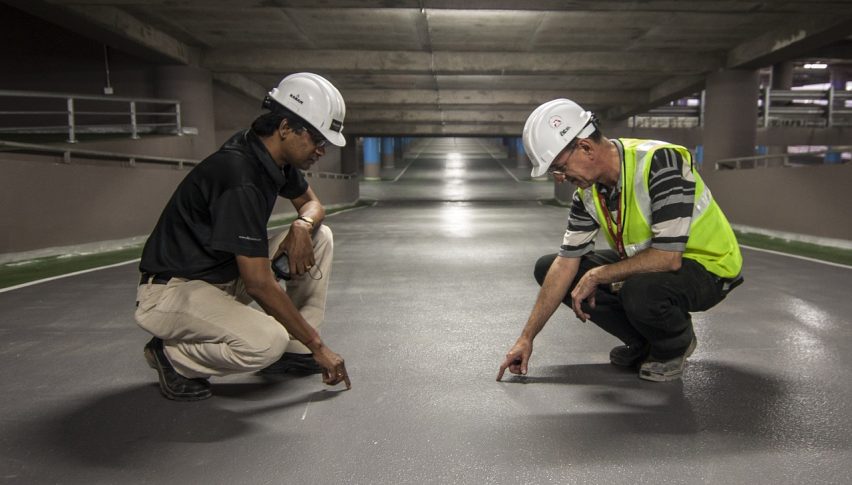 The Asian session was a bit muted as the RBA monetary policy meeting minutes failed to surprise the market. Australia’s central bank said a softer currency is likely helping economic growth while bolstering its message that interest rates will remain stable. Next progress in cash rate is “more likely to be an increase”, given the continuous progress on unemployment and inflation. It’s sort of a bearish tone in nature and is keeping the Aussie on toes. For the moment, traders are eyeing the UK’s labor market report. Let’s see what to expect…

GBP – Average Earnings Index 3m/y
It’s a leading indicator of consumer inflation and shows a change in price for businesses and the government pay for labor, including bonuses. Simply put, when businesses pay more for labor, the higher costs are usually passed on to the consumer which leads to inflation.

The UK’s Office for National Statistics reported 2.6% average earnings in August, whereas, economists are expecting a neutral figure of 2.6% this month.

GBP – Unemployment Report
Fellas, it’s one of the most eyed economic data as it shows a change in the number of people claiming unemployment-related benefits during the previous month. The Claimant Count Change for August revealed an extension of 8.7K.

The fresh figure for September is forecast to show a more moderate rise of 4.5K. A higher rise in jobless claims could be worrying. The unemployment rate is expected to remain unchanged at 4%. The higher figure points to slacks in the labor market and it will urge BOE to keep the rates unchanged to 0.50%.

EUR – Trade Balance
At 9:00 (GMT), It’s a difference in value between imported and exported goods and services during the reported month. The Eurozone has been struggling with exports and facing a trade deficit since June 2018.

However, economists are optimistic about this month’s trade balance as it’s forecast to rise from 12.8B to 15B. That can extend a slight support to Euro today. Good luck!