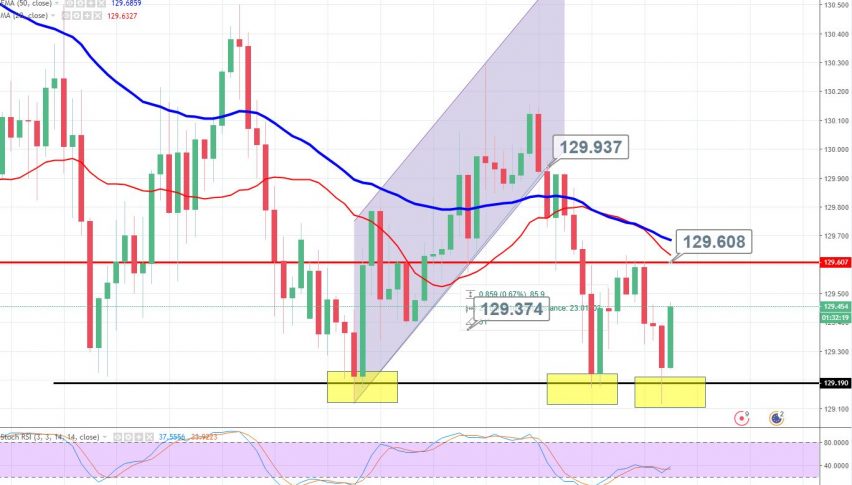 EUR/JPY Testing Triple Bottom – Is It Going to Reverse?

It’s been another good start of the day as team FX Leaders managed to secure three profitable trades in gold, EUR/JPY, and Nikkei. During the Asian session, we opened a trade to sell EUR/JPY below 129.400 to target 129.070 but the market missed our target just by inches. However, it was a good idea to close the position manually in profit as the pair reversed right after closing the position. 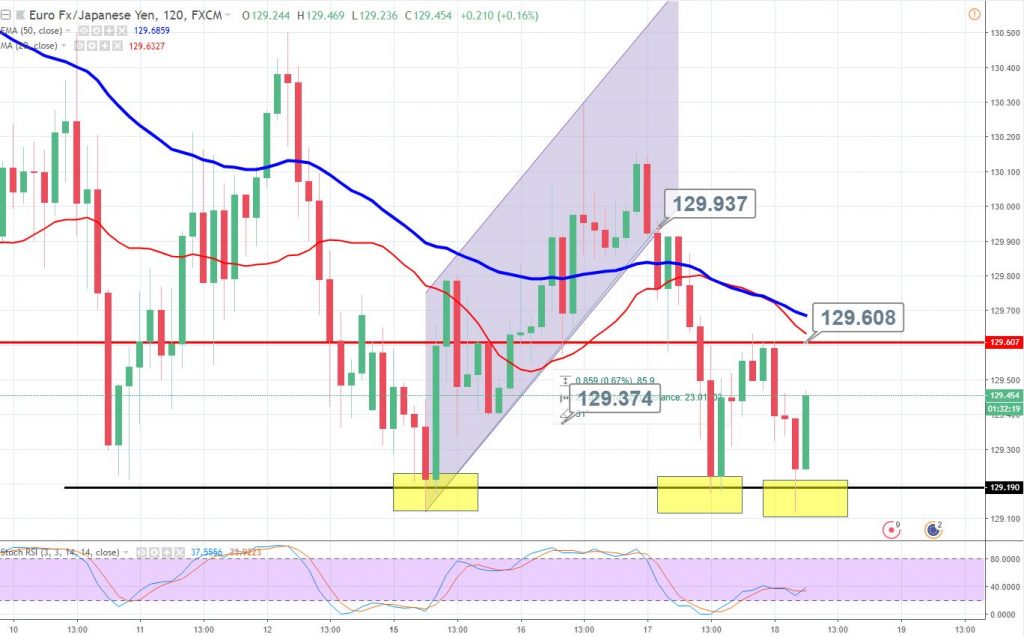 For the moment, the EUR/JPY is trading near 129.400, right above the triple bottom support level of 129.200. Good thing is, the pair has formed a hammer pattern on the hourly chart, which is indicating a potential of a bullish reversal.