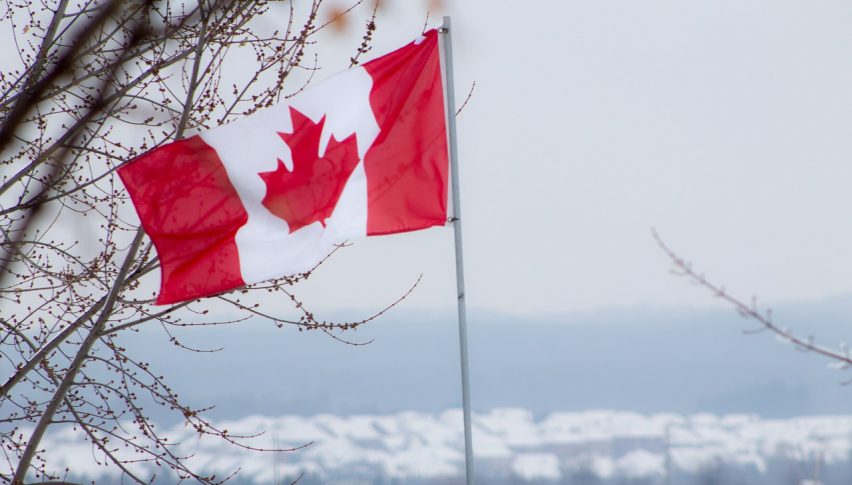 Forex Signals Brief for Oct 22: Central Banks on the Agenda

The BOC is Expected to Hike

It might be the first trading day of the week, but already there is plenty happening. In Asian trade, Chinese stock markets are rallying hard after we saw new tax cuts and additional deductions added over the weekend.

That might be the catalyst to spark markets that had previously opened a little on the low side. Particularly in Japan and Australia. Let’s see what Europe thinks about it.

Looking to the week ahead and there are two Central Banks that are set for their official interest rate decisions. The BOC is all set to hike rates to 1.75%. While the ECB will likely remain with the status quo.

On Friday, US GDP falls into focus as we get a measure of how the economy has been going. Despite the recent weakness in US equity markets, there is plenty of positives coming out of Wall Street given the state of the economy, so this is also one to watch.

It was a massive week for the FX Leaders Team as the boys finished with 21 wins with only 8 losses. That also includes a loss on the BTC signal which was a system error.

The DAX remains stuck between key support and resistance at 11400 and 11800 respectively. If we push to the bottom of the range, keep an eye on the price action and there’s the potential for a bounce.

The USD has gained some ground over the last week, but we have some resistance above. We are currently short this signal and looking for a move back towards major support.

Daily Brief, Sept 28 - Everything You Need to Know About Gold Today!
6 hours ago