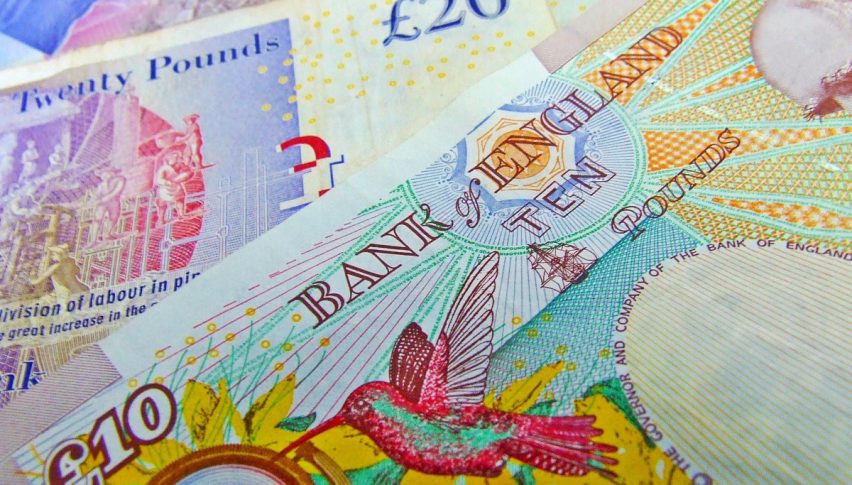 On Monday, the Greenback strengthened against its peers as the British Pound tumbled on news that Brexit negotiations with the European Union over Northern Ireland remain uncertain and the single currency Euro extended its bearish trend on political uncertainty over Italy’s budget.

Today is going to be another technically driven day as the economic calendar remains light. Investors will be focusing on speeches by BOE Governor Mark Carney and FOMC member Bostic to drive market sentiments.

GBP – BOE Gov Carney Speaks
Today at 15:20 (GMT), the BOE Governor Mark Carney is scheduled to speak at a machine learning conference hosted by the University of Toronto. As head of the central bank which controls short-term interest rates, he has more influence over the nation’s currency value than any other person. Traders scrutinize his public engagements as they are often used to drop subtle clues regarding future monetary policy.

However, the event may go muted as the BOE governor isn’t expected to speak about the monetary policy. Yet, the audience questions can generate clues on the upcoming policy decisions.

EUR- German PPI m/m
At 6:00 (GMT), the Destatis will release the German PPI figures which shows a change in the price of goods sold by manufacturers. As per economists’ forecast, the PPI growth remains unchanged at 0.3%. We may not see much movement on this event.

GBP – CBI Industrial Order Expectations
The Confederation of British Industry is due to release the industrial order expectations at 10:00 (GMT), with a forecast of -1 vs. -1 previously. Fellas, above 0 indicates increasing order volume is expected, below indicates expectations are for lower volume. So, it’s sort of a bearish event for the Sterling.

USD – FOMC Member Bostic Speaks
At 17:30 (GMT), the Federal Reserve Bank of Atlanta President Raphael Bostic is expected to talk about the economy and monetary policy at the Louisiana State University, in Baton Rouge. The house will be opened for the audience questions, therefore, the chances of unstructured questions and unstructured answers remain there. This can be helpful in capturing a sudden volatility in the market.