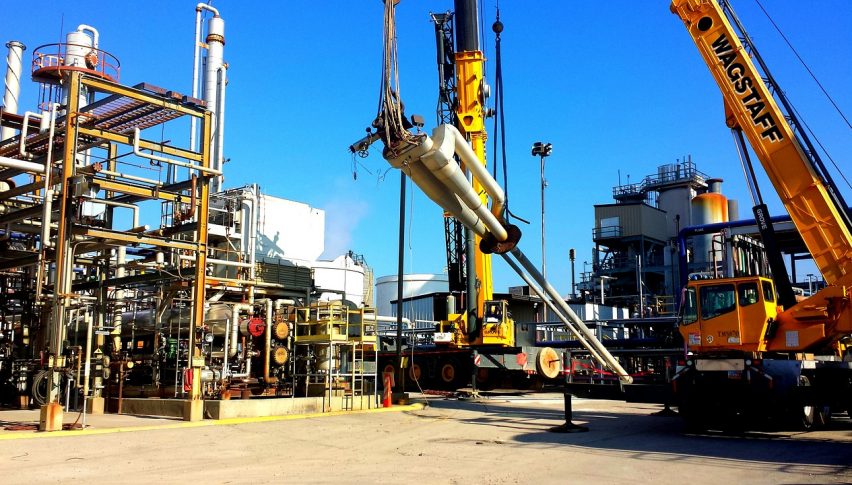 Could Crude Oil Continues its Fall

Oil is on the Slide

Crude Oil has certainly turned the corner in recent times and is now all but tumbling lower.

Yesterday, we received word that Saudi Arabia are set to produce as much oil as required. That has left the market clearly nervous and prices are falling fast. CL was down 4% yesterday and it looks like this might be the beginning of the correction.

At the same time, we got API inventory data which not surprisingly is showing a higher than anticipated build. That means the official number tonight will be even more important than usual.

If we also see a big build, then we can expect the market to keep on selling. Clearly the cuts we saw from OPEC have had their desired effect and the price is now high enough to switch the tap back on, so to speak.

For the time being, $75 appears to be major resistance but we are now well and truly past that point. I might be that we have just put in the high for the year as I can’t see us getting back anywhere near that level again.

To the downside 64.00 now becomes the first obvious support level. A build today will see more downside I would think.

Despite the fact that price is drifting higher in Asian trade, the official data today might well sink price once again.

Sub-Par Metrics Put Pressure On The Greenback
11 hours ago

Buying EUR/GBP at the Previous Resistance
14 hours ago
Comments