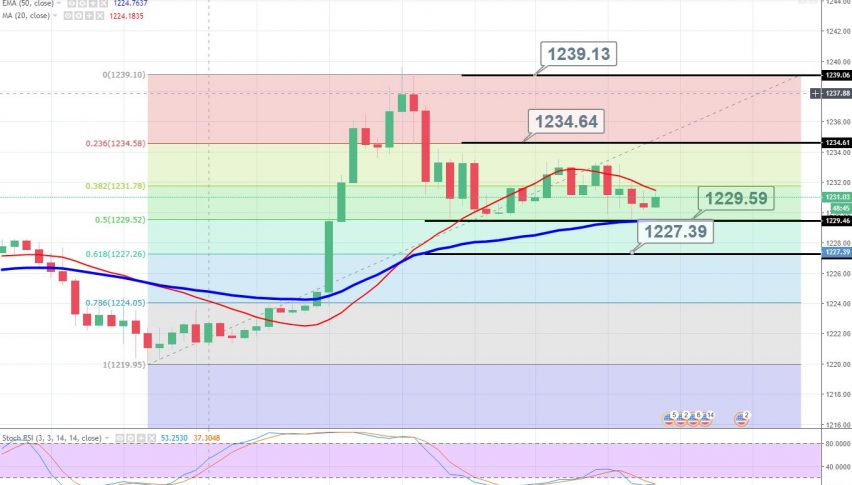 The bullion market is finally gaining some bullish momentum after the series of events which has increased the level of uncertainty in the market. A day before, GOLD prices edged up after hitting their highest in over three months as global political and economic changes underpinned safe-haven assets.

Most of the safe havens triggered after the European Commission refused Italy’s draft 2019 budget on Tuesday, stating that it brazenly violated EU rules on public spending and urged Rome to present a new one within three weeks or face disciplinary action. 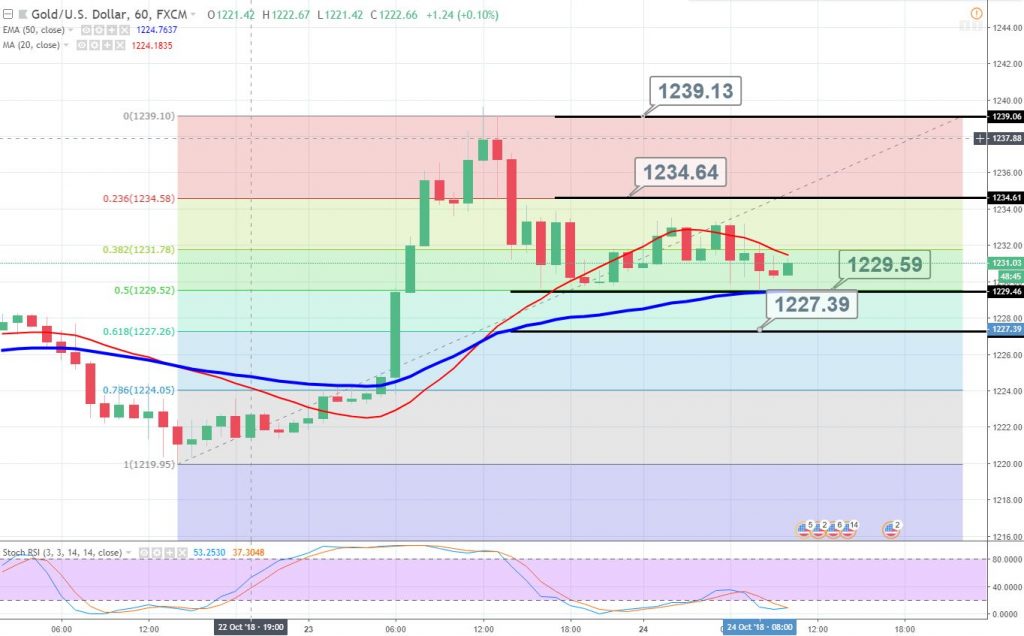