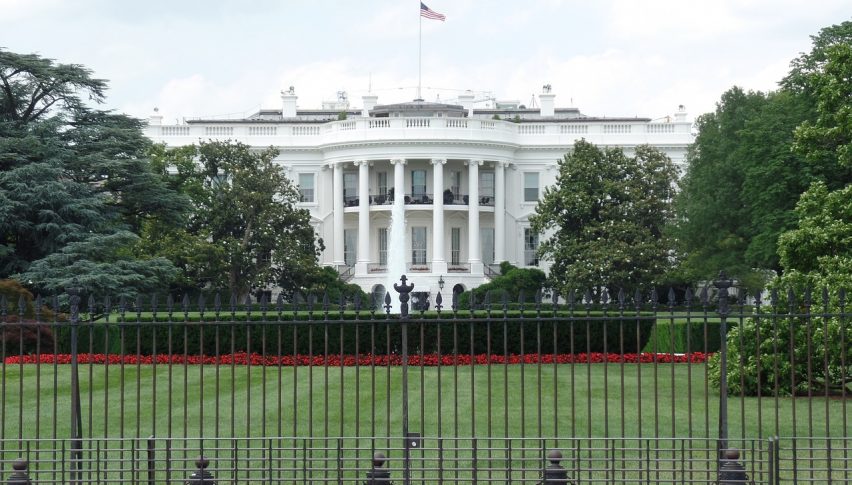 Politics is on the Agenda

So far the situation seems to be that the House is now a coin flip. The earlier estimates of a 90% chance of it falling to the Democrats appear to have slimmed to 50%.

Meanwhile the Senate looks set to remain in the hands of the Republicans. Although this was never really in question.

However, the House was seen as the Democrats to lose.

On world markets the ES Futures are drifting higher and are now up 0.5% and trading at their highs.

The USD has regained the earlier losses and is back above key support.

Gold is drifting lower although it hasn’t been a big move as yet.

There’s certainly a bit of a risk on feel creeping in. Like I mentioned earlier, there will likely be no material impact on the US economy. However, the strong showing from the Republicans appears to be a huge boost to the Trump administration and his policy of putting the US economy first.